The four have been charged with criminal breach of trust and computer-related offences. 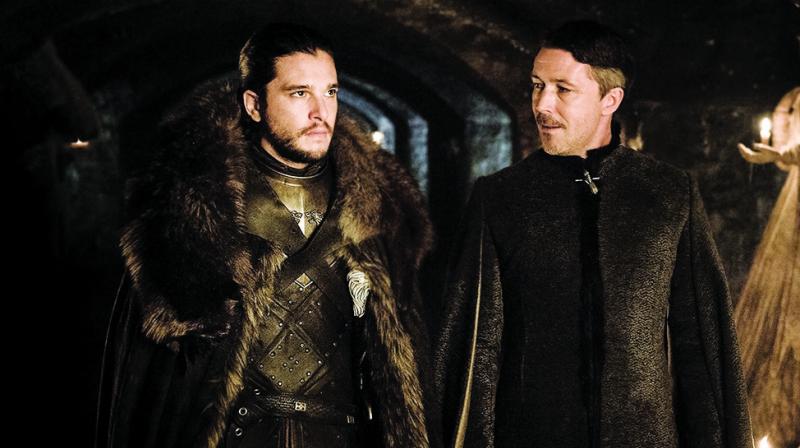 The hack included the theft of proprietary information, such as programming.

Indian police have arrested four people on suspicion of leaking an unaired episode of HBO's hit series "Game of Thrones", police in the city of Mumbai said.

The wildly popular fantasy drama is already the most pirated show on television and has been bedevilled by repeated leaks of episodes before they air.

According to police, three of the accused work for Prime Focus Technologies, a Mumbai-based company that processes the series for Indian streaming website Hotstar. The fourth is a former employee.

The leaking of the episode on August 4, titled "The Spoils of War," was separate from a recent hack on HBO. That hack included the theft of proprietary information, such as programming.

"We received a complaint from Prime Focus Technologies regarding the leaking of episode 4, series 7," Akbar Pathan, deputy commissioner of police in the Mumbai cyber crime unit, told Reuters.

"In the investigation it was revealed that four persons were involved."

The four have been charged with criminal breach of trust and computer-related offences. They appeared in court and were remanded until August 21.

Emmy Award-winning Game of Thrones, which has a huge following in South Asia, is distributed in India by Star India, a subsidiary of Twenty-First Century Fox Inc.