In the wrong hands, RDP can be used to devastating effect. 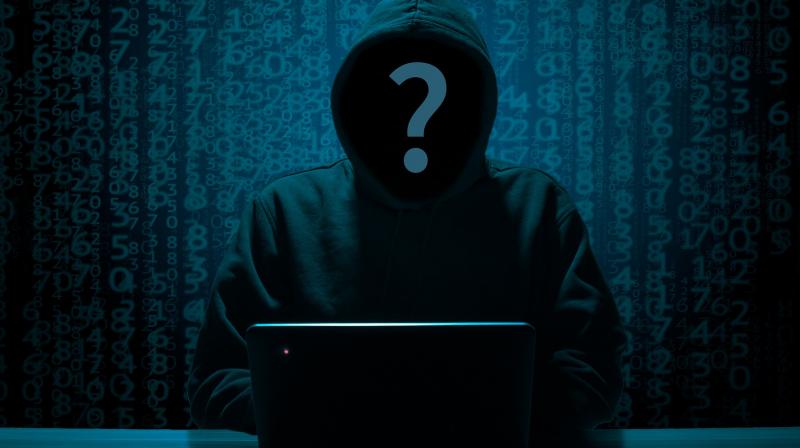 Attacking a high-value network can be as easy and cheap as going underground and making a simple purchase. (Photo: Pixabay)

While researching underground hacker marketplaces, the McAfee Advanced Threat Research team has discovered that access linked to security and building automation systems of a major international airport could be bought for only US$10.

RDP, a proprietary protocol developed by Microsoft that allows a user to access another computer through a graphical interface, is a powerful tool for systems administrators. In the wrong hands, RDP can be used to devastating effect. Attacking a high-value network can be as easy and cheap as going underground and making a simple purchase. Cybercriminals like the SamSam group only have to spend an initial $10 dollars to get access and are charging $40K ransom for decryption, not a bad return on investment.

Attackers simply scan the Internet for systems that accept RDP connections and launch a brute-force attack with popular tools such as, Hydra, NLBrute or RDP Forcer to gain access. These tools combine password dictionaries with the vast number of credentials stolen in recent large data breaches. Five years later, RDP shops are even larger and easier to access.

The McAfee Advanced Threat Research team looked at several RDP shops, ranging in size from 15 to more than 40,000 RDP connections for sale at Ultimate Anonymity Service (UAS), a Russian business and the largest active shop we researched. They also looked at smaller shops found through forum searches and chats. They noticed that the size of the bigger shops varies from day to day with about 10 per cent.

RDP was designed to be an efficient way to access a network. By leveraging RDP, an attacker need not create a sophisticated phishing campaign, invest in malware obfuscation, use an exploit kit, or worry about antimalware defences.

False flags: Using RDP access to create misdirection is one of the most common applications. While preserving anonymity, an attacker can make it appear as if his illegal activity originates from the victim’s machine, effectively planting a false flag for investigators and security researchers.

Spam: Just as spammers use giant botnets such as Necrus and Kelihos, RDP access is popular among a subset of spammers. Some of the systems found for sale are actively promoted for mass-mailing campaigns, and almost all the shops offer a free blacklist check, to see if the systems were flagged by SpamHaus and other antispam organisations.

Account abuse, credential harvesting, and extortion: By accessing a system via RDP, attackers can obtain almost all data stored on a system. This information can be used for identity theft, account takeovers, credit card fraud, and extortion, etc.

Ransomware: The large majority of ransomware is still spread by phishing emails and exploit kits. However, specialised criminal groups such as SamSam are known to use RDP to easily enter their victims’ networks almost undetected.

Systems for sale: The advertised systems ranged from Windows XP through Windows 10. Windows 2008 and 2012 Server were the most abundant systems, with around 11,000 and 6,500, respectively, for sale. Prices ranged from around US $3 for a simple configuration to $19 for a high-bandwidth system that offered access with administrator rights.

Third-party resellers: When comparing stock among several RDP shops, we found that the same RDP machines were sold at different shops, indicating that these shops act as resellers.

Windows Embedded Standard: Now called Windows IOT, it is used in a wide variety of systems that require a small footprint. These systems can range from thin clients to hotel kiosk systems, announcement boards, point-of-sale (POS) systems, and even parking meters among others.