Technology   In Other news  16 May 2020  US' suppression of Huawei destroying global manufacturing, value and supply chains, says China
Technology, In Other news

The US has set controls that would target Huawei’s acquisition of semiconductors that are the product of certain US software and technology. 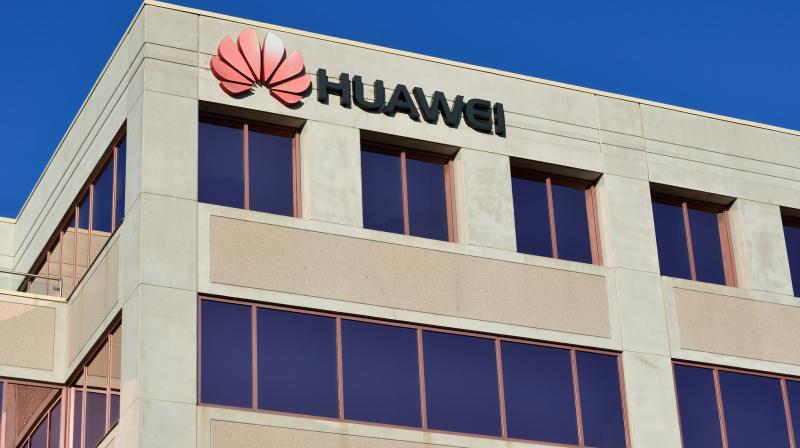 In retaliation for banning Huawei, China put US companies such as Apple on the ‘unreliable entity’ list.

Beijing: Beijing has urged the United States to stop the “unreasonable suppression of Huawei and Chinese enterprises” after Washington announced new export controls to restrict the tech giant’s access to semiconductor technology.

The latest restrictions on the world’s second-largest smartphone manufacturer, which is at the centre of US spying allegations, are a new escalation in the US-China battle for global technological dominance.

“The Chinese government will firmly uphold Chinese firms’ legitimate and legal rights and interests,” the Ministry of Foreign Affairs said in a statement Saturday.

“We urge the US side to immediately stop its unreasonable suppression of Huawei and Chinese enterprises.”

The US Commerce Department said Friday the controls would “narrowly and strategically target Huawei’s acquisition of semiconductors that are the direct product of certain US software and technology.”

US officials have repeatedly accused the Chinese technology giant of stealing American trade secrets and aiding China’s espionage efforts, ramping up tensions with the rival superpower while both sides were involved in a long-simmering trade war.

As a result, Huawei has increasingly relied on domestically manufactured technology, but the latest rules will also ban foreign firms that use US technology from shipping semiconductors to Huawei without US permission.

The new restrictions will cut off Huawei’s access to one of its major suppliers, the Taiwanese chipmaker TSMC, which also manufactures chips for Apple and other tech firms.

The US last year banned Huawei from using US-manufactured semiconductors in their products.

China has threatened retaliation against the US for the move, including imposing restrictions on major US firms and putting them on an “unreliable entity list”, according to an anonymous government source quoted in the Communist Party tabloid Global Times on Friday.

US tech giants Apple, Cisco, Qualcomm and planemaker Boeing are among the firms that may be targeted, the report said.

US-China relations are again on the rocks with Washington and Beijing trading barbs over the origins of the coronavirus pandemic.

Over the past week, China has also threatened retaliatory measures against the US for restricting the visa stay limits of Chinese journalists, and for several lawsuits filed by US lawmakers against China for the coronavirus pandemic.

Huawei has not yet responded to requests for comment.