Since 2015, Wikipedia’s Chinese-language site was blocked by China’s “Great Firewall.” 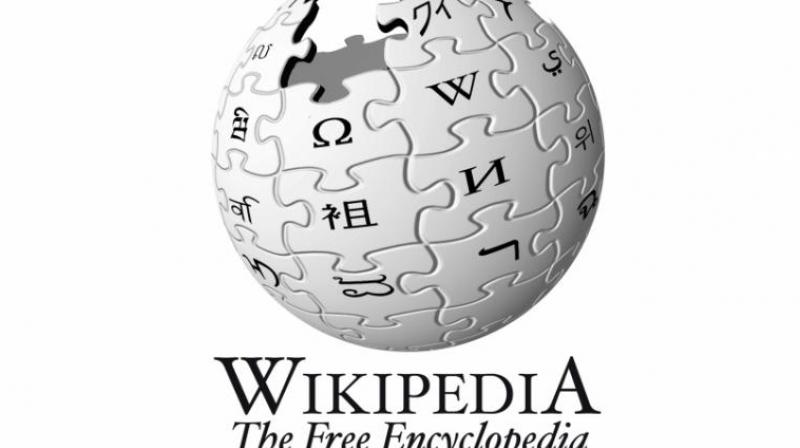 Authorities in China have blocked Wikipedia, the online encyclopedia’s owner said on Wednesday.

“After closely analyzing our internal traffic reports, we can confirm Wikipedia is blocked across all language versions,” Lien said.

Individual Wikipedia articles about sensitive issues, such as 1989 pro-democracy protests in Tiananmen Square and the Himalayan region of Tibet, have long been blocked in China, however, even while the main site is accessible.

Suspicion of a total block on Wikipedia surfaced in late April when some Chinese internet users took to social media to complain that the site was no longer accessible.

Tests run by GreatFire.org, an organization that tracks internet censorship in China, revealed that the site had not been accessible from within China since April 23.

The Cyberspace Administration of China, which oversees China’s internet censorship, did not respond immediately to a faxed request for comment.

Versions in other languages, however, have largely remained accessible, albeit with occasional interruptions.

Lien said the Wikimedia Foundation had not received any notice that would explain why the block had been imposed.

“When one country, region, or culture cannot join the global conversation on Wikipedia, the entire world is poorer,” Lien adds.

This June will mark 30 years since the army used force to suppress the pro-democracy protests centered around Tiananmen Square.

This month marked the 100th anniversary of the May 4th movement, which began as student protests against imperialism but quickly grew into widespread protests against the government. Authorities have long played the element of political liberalism in that movement.

Later this year, China will celebrate the 70th anniversary of the founding of the People’s Republic of China.