Technology   In Other news  16 Apr 2020  India's IT workers are world's most digitally adaptive, says survey
Technology, In Other news

India's IT workers are world's most digitally adaptive, says survey

Digital workers in Singapore and India use real-time messaging and social media tools more often than in China, France, Germany, US and UK 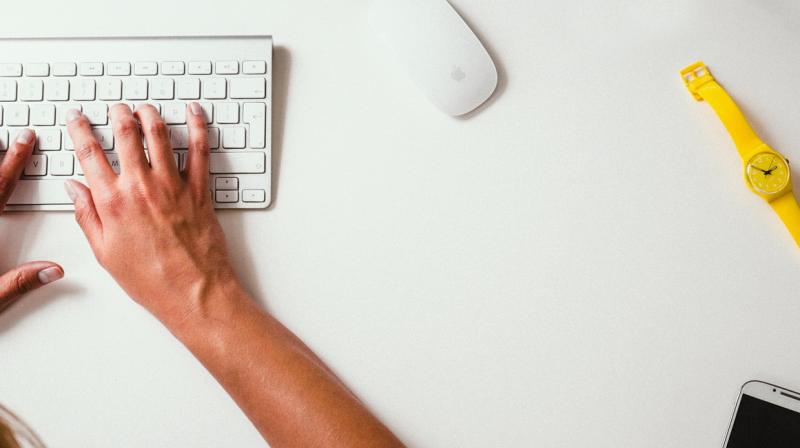 In India, 39 per cent of digital workers want to be trained OTJ (On The Job) to keep their knowledge on AI, ML, IoT up to date, which is the highest amongst the survey respondents, the Gartner report said.

Bengaluru: Sixty-seven per cent of digital workers in India said emerging technologies such as machine learning (ML), artificial intelligence (AI), Internet of Things (IoT) are increasing their effectiveness at work, according to a survey by Gartner, Inc.

The Gartner 2019 Digital Workplace Survey found that India is the most digitally dexterous country in the world followed by the UK and the US, due to having the largest Gen Z workforce along with the desire to learn new skills using digital technologies in the workplace.

Twenty-seven per cent of the digital workers in India are skilled experts in digital technology for work purposes, the research and advisory firm said in a statement.

In terms of tools that employees use for real-time collaboration, digital workers in Singapore and India use real-time messaging and social media network tools more frequently than their counterparts in China, France, Germany, the US and the UK.

Forty-five percent of digital workers in India do not mind having their work habits tracked and monitored by digital technologies. This figure is the highest among the surveyed respondents.

"Digital workers in India believe that an intelligent workplace contributes to increased focus on more meaningful, business-critical work. At the same time, they expect that their organisation is mitigating the risk it entails by being monitored," she said.

The survey also showed that digital workers not only want formal training which consists of classroom modules and workshops but are also willing to undertake on-the-job (OTJ) and just-in-time (JIT) training to enhance their digital skills at work.

In India, 39 per cent of digital workers want to be trained OTJ to keep their knowledge on AI, ML, IoT up to date, which is the highest amongst the survey respondents, Gartner said.