About 80,000 laptop models from over 1,000 manufactures make up a large chunk of the total number of machines running Windows 10 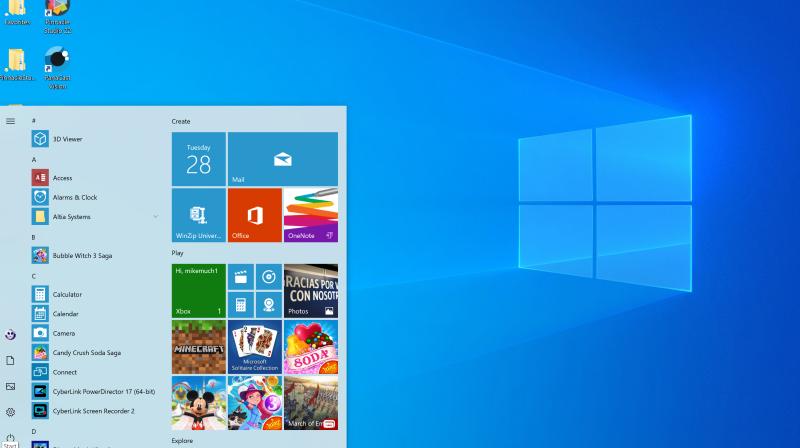 According to Microsoft, 100 per cent of Fortune 500 companies and one in seven people around the world use Windows 10 devices.

Chennai: Two months after Microsoft stopped support for the Windows 7 desktop operating system, the Windows 10 has come to dominate the space, hitting a goal of 1 billion devices.

Among the devices that run Microsoft Windows 10 are about 80,000 laptop and 2-in1 models produced by over 1,000 manufacturers, apart from which variants of the OS are used by Xbox consoles and HoloLens and will be a part of the upcoming Xbox Series X.

According to Microsoft, 100 per cent of Fortune 500 companies and one in seven people around the world use Windows 10 devices.

When it comes to desktop operating systems Microsoft’s rival Apple comes a distant second with the macOS running on 110 million devices, reports Digital Trends website. By comparison, the Android OS, which mainly runs on phones, is active on 2.5 billion devices a month. Although Microsoft’s mobile OS went bust, the company is now working on an Android-based foldable phone dubbed Surface Duo.

Microsoft released the Windows 10 in July 2015 and expected to reach 1 billion devices in two years, but exceeded its deadline by about 20 months. The company releases updates to the Windows 10 twice every year, with the ninth update expected in a month or two.