Technology   In Other news  16 Mar 2020  Extramarks, Byju’s, Toppr, Unacademy step up to fill education gap as schools shut amid corona fears
Technology, In Other news

Some edutech apps offer free access to courses till April end, others provide access to training for JEE, NEET 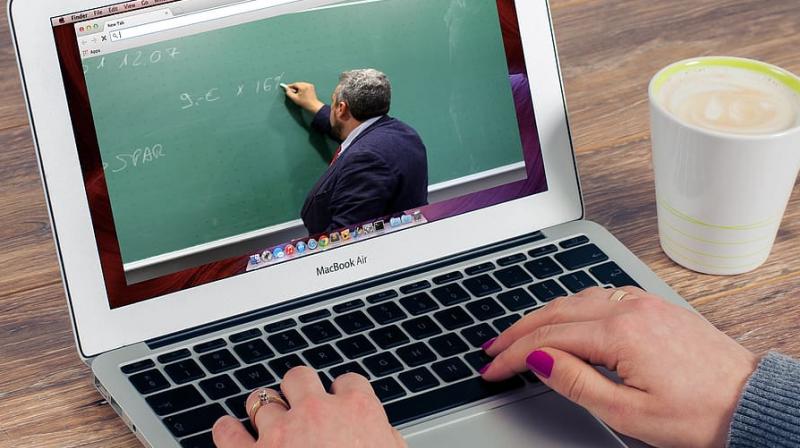 Edutech apps are also seeing an increase in enrolments.

Chennai: Startups offering education apps such as Byju’s and Extramarks are providing online lessons free of cost up to April 30 as schools in several states shut to prevent the spread of the coronavirus COVID-19.

Other edutech firms such as Toppr have offered free online access till March 30, while Unacademy has offered 20,000 live classes free for those preparing for the UPSC, banking, railways and other entrance tests.

Byju’s in a press release a few days said students in classes 1 to 3 can access mathematics and English lessons for free till April 30, while students in classes 4 to 12 can learn mathematical and scientific concepts in the same period. Existing app users can get the free content by updating the Byju’s learning app.

Extramarks has done one better and offered its entire app content free of cost till April 30 and also kept open its training for JEE and NEET entrances starting March 20 and March 23 respectively, the company said in a press release on Monday.

For full and free access to Extramarks, download the app redeeming the GTS@K12 code, and for the free JEE and NEET crash course, download Extramarks’ JEE/NEET Test Prep app and applying the code GTS@TP during checkout.

These platforms have already begun seeing an increase in the number of users. Daily enrolments have risen by 25 per cent for Noida based edutech startup Gradeup, Quartz India reported.

UNESCO has reported that 56 countries have closed schools nationwide, impacting over 516.6 million children and youth. In 17 other countries, such as India, where schools have been shut in some states like Delhi, Kerala, Tamil Nadu and Karnataka, millions more children’s education has been disrupted.