With its own live-streaming option, the professional social network is soon to begin closed beta-testing in the US. 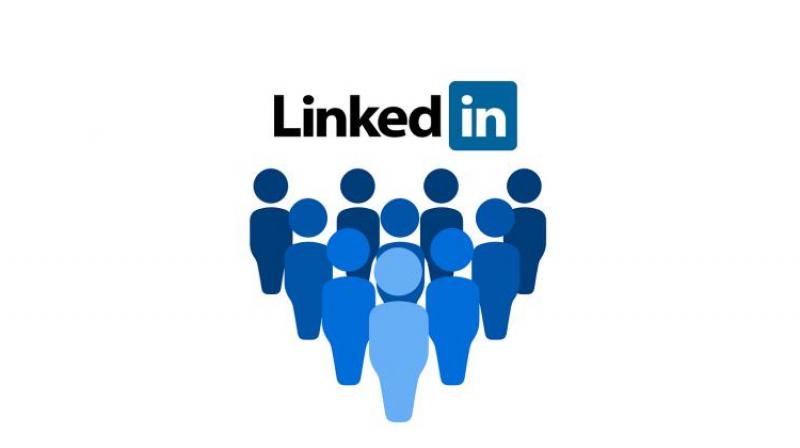 With the launch of live video, it is hopeful of giving people and organisations the ability to broadcast real-time video to select groups or to the LinkedIn world at large.

After launching stickers and frames for videos last March and testing its own variation of Stories  recently, LinkedIn, the professional social network which has close to 600 million users all over the world, is now taking on another social innovation by adding its own live-streaming video service called LinkedIn Live!

As reported by TechCrunch, LinkedIn will use Azure Media Services for encoding, but not other related Microsoft technologies like the Microsoft Stream video service, Skype or Teams. Claiming to be the fastest-growing format on its platform alongside original written work, shared news and other content, LinkedIn Live is the next big technological leap the medium is taking.

With the launch of live video, it is hopeful of giving people and organisations the ability to broadcast real-time video to select groups or to the LinkedIn  world at large.

Launching in the U.S., LinkedIn Live will first be invite-only and only in the coming weeks will the platform post a contact form for others who want to get in on the action. Though the exact time of the accessibility of the service for all users is unclear, LinkedIn hopes to initially broadcast lines up with the kind of subject matter resembling its news feed: conferences, product announcements, Q&As and other events led by influencers and mentors, office hours from a big tech company, earnings calls, graduation and awards ceremonies and more.

Though not known for its speed of innovation, this development is considered to be a huge leap in the history of LinkedIn, especially with a giant like Microsoft as its technical partner for the live video effort. Though Microsoft had acquired LinkedIn in 2016, it has mostly kept a distance in terms of knitting together product development between the two, so this is a notable exception.