Technology   In Other news  16 Jan 2020  Xiaomi generates employment for more than 50,000 people in India
Technology, In Other news

Xiaomi generates employment for more than 50,000 people in India

Xiaomi’s manufacturing partners contribute over 30,000 employees of which more than 95% are women. 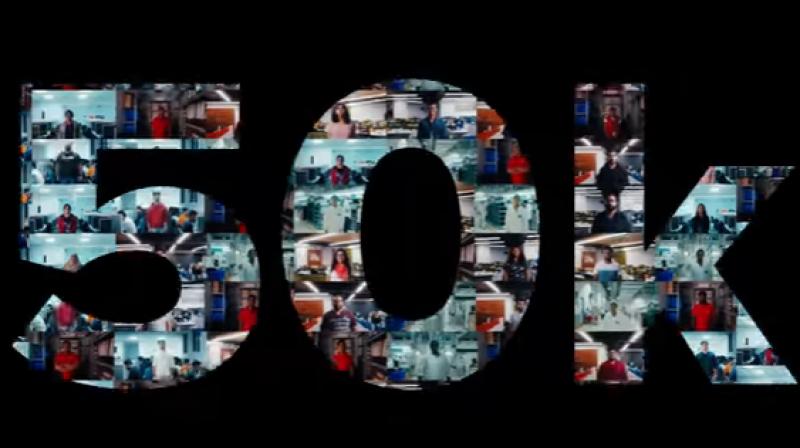 Sudeep has followed Xiaomi since it started in 2010 and MIUI was his first Xiaomi product and became a Mi Fan.

Xiaomi announced that it has generated employment for over 50,000 individuals in India. The extended Xiaomi family has been built over the last five years since 2014 - and comprising of partners from manufacturing, after-sales, offline sales, logistics and corporate employees.

To celebrate this milestone Xiaomi India has produced a brand film showcasing some of the lives its impact; and their incredible life journey.

Watch the incredible journey of Xiaomi employees and partners below: