The experiment by Instagram is now happening in six more countries, including India. 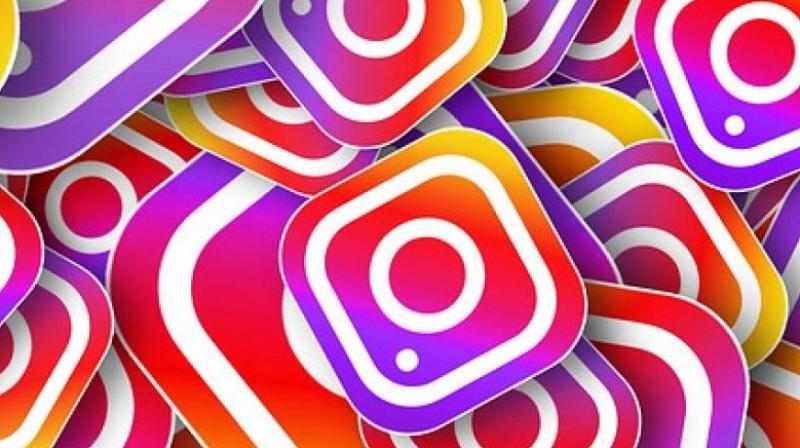 Instagram is also looking for solutions for individuals and brands for whom the like count is rather necessary. (Photo: Pixabay)

Instagram ran a test in certain parts of the world where the number of likes on any post was hidden. Originally practised in countries like Australia, Brazil, Canada, Ireland, Italy, Japan, and New Zealand, the hiding of likes will now be global according to an Instagram tweet.

Starting today, we’re expanding our test of private like counts globally. If you’re in the test, you’ll no longer see the total number of likes and views on photos and videos posted to Feed unless they’re your own. pic.twitter.com/DztSH0xiq2

The experiment is an interesting take on people focussing more on the numbers that appear below posts to quickly judge them, without paying much heed to the posts themselves. “The idea is to try to ‘depressurize’ Instagram, make it less of a competition and give people more space to focus on connecting with people that they love, things that inspire them,” said Adam Mosseri, the head of Instagram during an interview with Wired25.

Instagram is also looking for solutions for individuals and brands for whom the like count is rather necessary. This includes social media influencers whose sponsorships sometimes depend on the like count they generate.

While certain celebrities have come out against the idea, pointing out that the number of likes is important and empowering for independent artists to grow, most people are in support of the decision. Influencers have told Buzzfeed that the mental-health improvement that could come from the move was the most important element. Kim Kardashian West, who has usually been one of Instagram’s 10 most followed users, said the change could be beneficial.