Technology   In Other news  15 Nov 2018  Japan cybersecurity and Olympics minister: "I've never used a computer"
Technology, In Other news 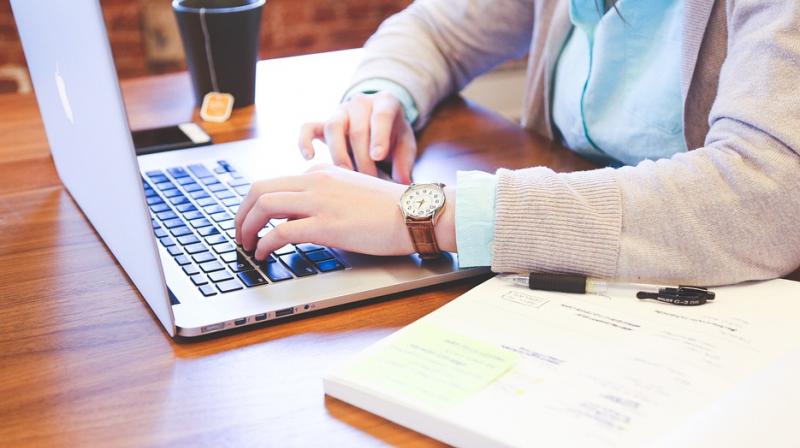 The minister made the admission at a parliamentary committee meeting on Wednesday when asked by an opposition lawmaker if he was computer literate. (Photo: Pixabay)

Japan’s recently appointed cybersecurity and Olympics minister has told parliament he has never used a computer in his life, though he is responsible for overseeing cybersecurity preparations for the 2020 Tokyo Summer Games.

Yoshitaka Sakurada, 68, was named to the two posts last month by Prime Minister Shinzo Abe, having never held a cabinet position before during his 18 years in parliament.

The minister made the admission at a parliamentary committee meeting on Wednesday when asked by an opposition lawmaker if he was computer literate.

“I’ve been independent since I was 25 and have always directed my staff and secretaries to do that kind of thing,” Sakurada replied. “I’ve never used a computer!”

Sakurada had said that he recognised that “firmly carrying out cybersecurity from a citizen’s standpoint” was part of his job.

When asked by the lawmaker how someone lacking computer skills could be in charge of cybersecurity, Sakurada said the policy was decided broadly by a number of people in his office and the national government, and he was confident there would be no problems.

Sakurada’s responses in parliament and news conferences have drawn criticism before. Addressing another parliamentary committee, the minister had slipped up by saying the Olympics would cost Japan 1,500 yen (USD 13.21) instead of 150 billion yen (USD 1.32 billion).

He has also blamed his mistakes on the opposition not submitting questions in advance, although they had, and during news conferences for the Olympics he has often simply answered: “I don’t know”.