There’s a malware that has been spotted on Windows 10 Store that looks like a Google App. 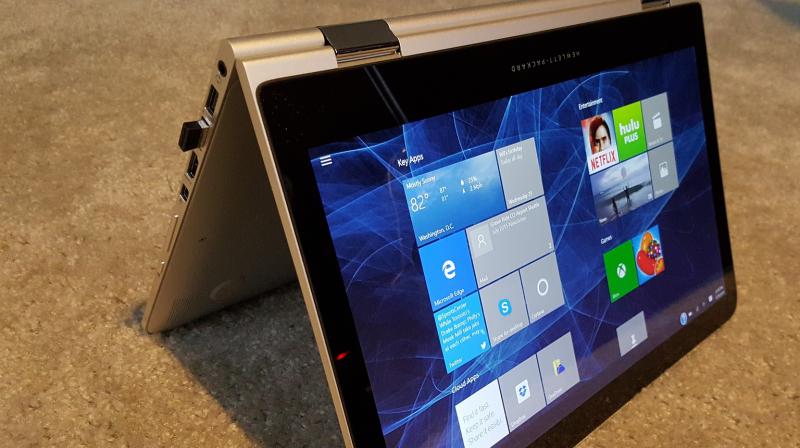 Microsoft has removed this app following the reports.

Many Windows 10 users were excited when they found out that a new App hit the Windows 10 Store. The app is actually a malware and was cleverly disguised as Google Photos app, and even published by a company called “Google LLC.” For some reason, the app managed to get passed the Microsoft filters and landed up on the Windows Store.

As reported by Softpedia, the app was called ‘Album by Google Photos’ and published by a company called Google LLC, which somehow got past by the Microsoft Windows Store filters. ‘While some users did believe this was the official Google Photos app for Windows 10, some of the reviews posted on the Windows Store signal this is malware that shows ads in the background and clicks them to generate revenue for developers,’ reported Softpedia.

Google LLC is not an official publisher for Google apps on the Microsoft Windows Store, and this was the trick used by the hackers to get the malware-loaded app published on the Store. The Microsoft filter servers and verification process is now at question as to how did such a malware get past their filters.

Reviews on the app (in the Windows Store) also marked this app as “100% fake app, pops up a box about malware and to call Microsoft. Asks for credentials,” as seen in one review posted online. The app demands logging in using the Google credentials, but it is presently unknown whether any accounts are compromised as of now.

Microsoft has removed this app following the reports.