Technology   In Other news  15 Sep 2020  Facebook not doing enough to stop election manipulation, says fired employee
Technology, In Other news 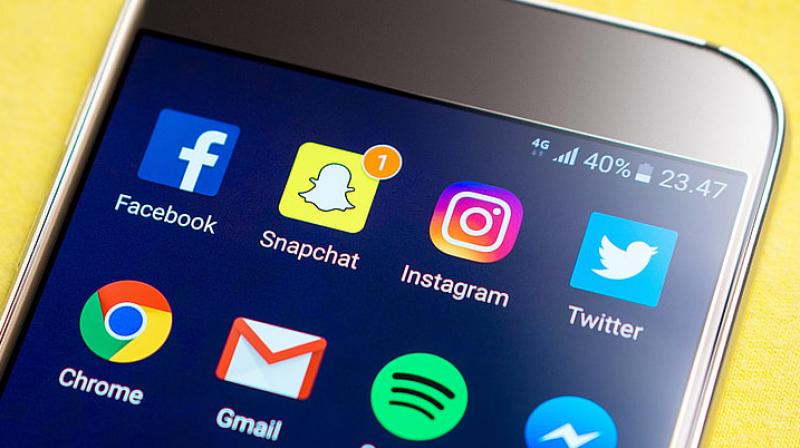