As YouTube Shorts gets rolled out in India, could it dull desi TikToks' allure?

YouTube Shorts videos are limited to 15 seconds, according to the Google-owned platform used by some 2 billion people worldwide. 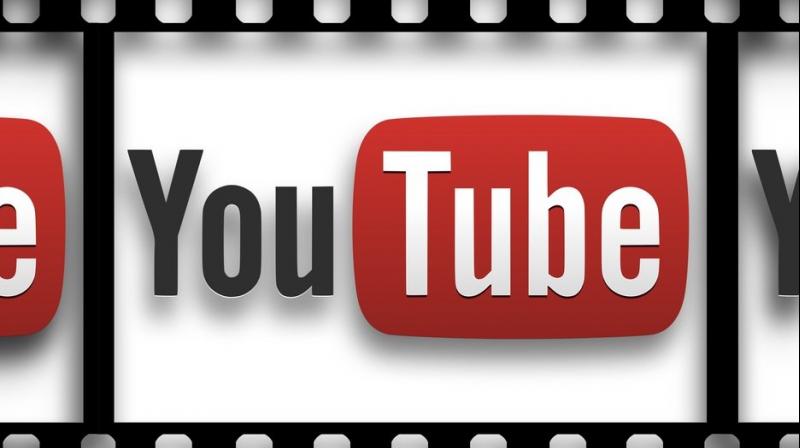 YouTube Shorts will be modified based on user feedback before being made more broadly available.

San Francisco: YouTube on Monday began testing a TikTok rival in India, saying it would refine its short video format and roll it out in more countries in coming months.

YouTube Shorts made its debut as TikTok pursues a partnership with Oracle that it hopes will spare it from being shut-down in the US by President Donald Trump.

But it remained unclear whether the venture would pass muster with Washington regulators.

“Shorts is a new short-form video experience for creators and artists who want to shoot short, catchy videos using nothing but their mobile phones,” YouTube vice president of product management Chris Jaffe said in a blog.

“Over the next few days in India, we’re launching an early beta of Shorts with a handful of new creation tools to test this out.”

YouTube Shorts videos are limited to 15 seconds, according to the Google-owned platform used by some 2 billion people worldwide.

Jaffe noted that Shorts will be modified based on user feedback before being made more broadly available.