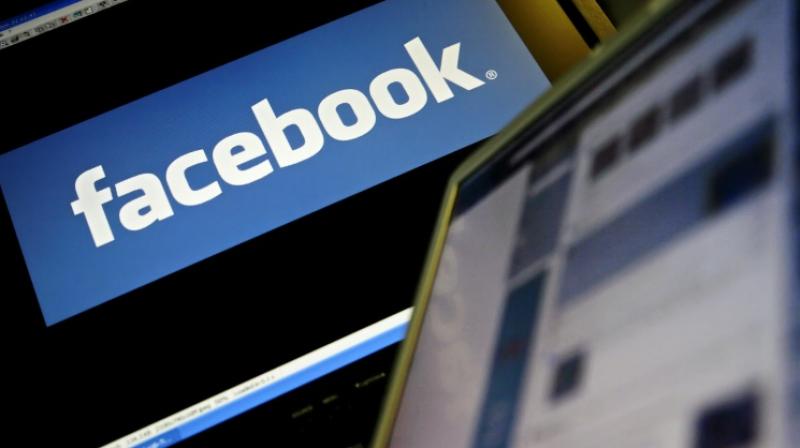 Facebook's launch of its Marketplace e-commerce service in 17 European countries this week hit the shares of classified adds group Schibsted on Tuesday, but the Norwegian company said it was unlikely to affect its sales outlook.

Shares in Schibsted, which has online market sites in 22 countries, fell as much as 10 percent in early trading after Facebook said it would expand its service for connecting local buyers and sellers.

"This is an expected development, it will not change our strategy," Chief Financial Officer Trond Berger told Reuters.

Schibsted holds market-leading positions in local classified advertising websites across Europe including Norway's Finn and France's Leboncoin, and also has fast-growing operations in Asia, Africa and the Americas.

"Facebook's Marketplace has shown little effect on (competitors') growth in the markets it has launched in the past," Berger said.

"The generalist market means less to us income-wise, so we are not particularly concerned about our revenue flows," the CFO said. He also said he did not expect an increase in costs to keep up with competition from the social network giant.

Schibsted shares recovered some of their early losses and were down 5 percent at 1316 GMT.

Analysts highlighted the rise in competition and worries over costs.

"I think investors worry that Schibsted's response could be to invest even more into its online classifieds to defend its position," he added.

About four percent of Finn's revenues comes from the so-called the generalist market, Skoe said.

Launched 10 months ago, Marketplace charges no fees to buyers or sellers and aims to make it easy for users to trade mostly second-hand goods.