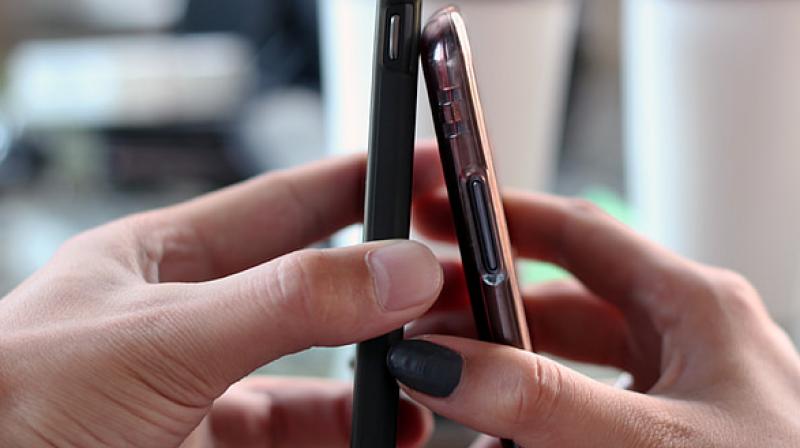 Reliance no doubt seeks to capture a bigger user base for digital services and ecommerce by offering an inexpensive smartphone. (Representative Image)

The two firms will also develop “an Android-based smartphone operating system”, Reliance’s owner Mukesh Ambani told shareholders at the company’s annual general meeting, adding: “India is at the doorstep of (the) 5G era.”

Ambani also announced that the company’s videoconferencing app JioMeet has clocked 5 million downloads within days of its launch.

The app with unlimited free calling is being seen as launching a rate war on rival Zoom.

According to the company website, JioMeet supports HD audio and video call quality with up to 100 participants and offers features like screen sharing, and meeting schedule feature, among others. But unlike Zoom, it does not impose a 40-minute time limit. Calls can go on as long as 24 hours, and all meetings are encrypted and password-protected, the company said.