On July 15, 2006, a small service called Twttr which is a “group send” SMS application was launched for public use. 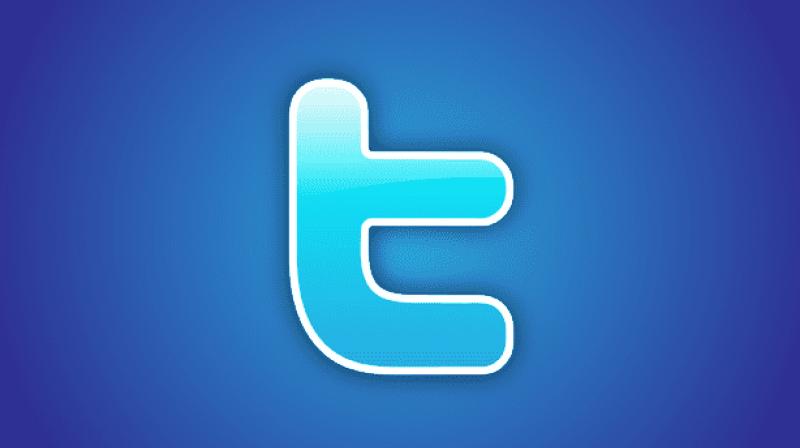 At the time, a popular trend, sometimes to gain a domain-name advantage, was to drop vowels in the name of their companies and services.

July 15, is one of the most significant days in tech history. It was the day that the Polish Cipher Bureau accessed enciphered radio signals from the German Reicswehr for the first time way back in 1928. These messages were encoded using German’s ENIGMA machine and cracking World War II brought together some of the finest minds in computer science at Bletchley Park in England.

Later on, in 1983, Nintendo launched the Famicom, along with cartridges for Donkey Kong, Donkey Kong Jr. and Popeye. Then in 2003, Mozilla introduced the Mozilla Foundation that gave the project its first legal existence. However, in what is considered one of the biggest technology developments in recent years, after being used internally for a few months at Odeo, Twttr was launched for public use in 2006 and they later added vowels and launched Twitter as its own company. With the launch of this platform, as they say, the rest is now history.

As per a report by LifeWire, “Twitter began as an idea that Twitter co-founder Jack Dorsey (@Jack) had in 2006. Dorsey had originally imagined Twitter as an SMS-based communications platform. Groups of friends could keep tabs on what each other were doing based on their status updates. Like texting, but not.”

During a brainstorming session at Odeo, Dorsey suggested this SMS-based platform to Odeo’s co-founders Evan Williams and Biz Stone. Both of them gave Dorsey the go-ahead to spend more time on this project by developing it further.

The report states, “In its early days, Twitter was referred to as twttr. At the time, a popular trend, sometimes to gain a domain-name advantage, was to drop vowels in the name of their companies and services. Software developer Noah Glass (@Noah) is credited with coming up with the original name twttr as well as its final incarnation as Twitter.”

Dorsey sent the first message on Twitter on March 21, 2006, which read, “just setting up my twttr." And later on July 15, 2006, Twitter was finally launched to the public.