'Population: One' has been a hit, earning more than USD 10 million on the Oculus Store 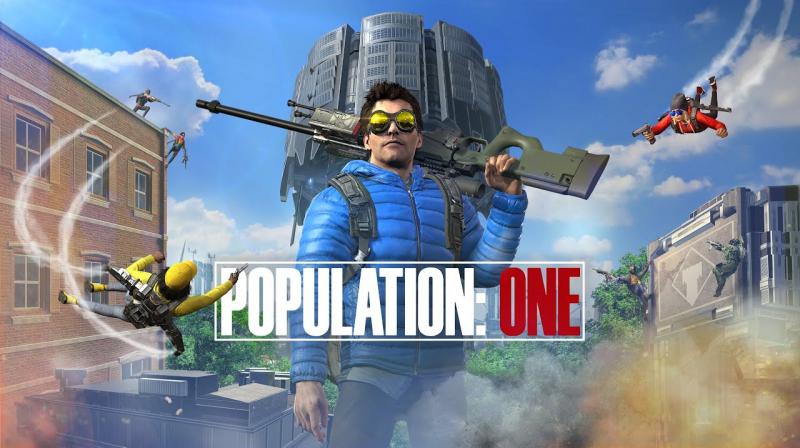 The game is available on both the Oculus Store and on Steam. (Photo: YouTube)

Washington: American technology company Facebook recently acquired yet another developer of a popular virtual reality game, announcing on Friday that BigBox VR, makers of the battle royale VR title 'Population: One', will be joining Oculus Studios.

According to The Verge, Mike Verdu, the VP of content at Facebook Reality Labs, wrote in a blog post, "POP: ONE stormed onto the VR scene just nine months ago and has consistently ranked as one the top-performing titles on the Oculus platform, bringing together up to 24 people at a time to connect, play, and compete in a virtual world."

He further added, "And while social is bringing players into POP: ONE, the quirky humor, continual updates, and pure fun of the environment keeps them coming back time and time again -- we've even seen players scheduling time to meet in-game for a synchronous social experience."

'Population: One' has been a hit, earning more than USD 10 million on the Oculus Store "after just a few months," Verdu said in a February blog post. The game, which is available on both the Oculus Store and on Steam, will "continue to be supported on all its current platforms," according to Verdu. And the game will continue to receive regular updates, BigBox VR says on its website.

But it's not clear just yet what bigger changes might be in the works because of the acquisition. "BigBox VR has big plans for the future of POP: ONE and for other projects, but we're not ready to share details at this time," Verdu said, vaguely.

As per The Verge, BigBox VR will be joining a slew of other VR studios that Facebook has snapped up over the past couple of years.