Dutch to discontinue the use of Kaspersky anti-virus software

'As a precautionary measure, ' the Dutch government has decided to discontinue the anti-virus software. 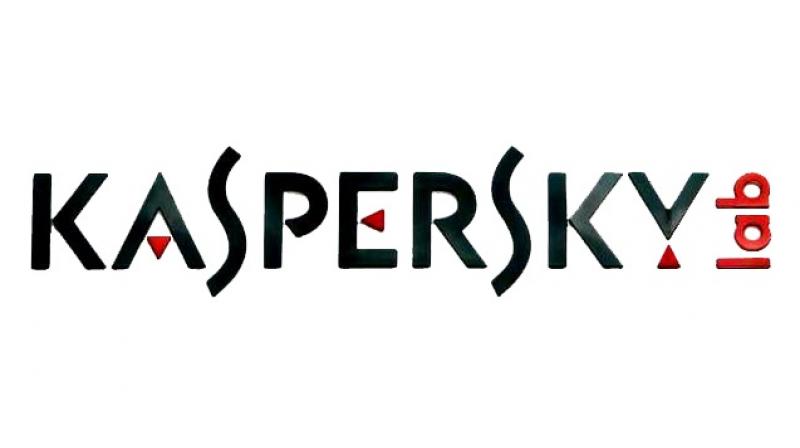 The decision is the latest blow to Kaspersky, whose founder Eugene Kaspersky, firmly denies any cooperation with Russian intelligence.

The Dutch government said it had decided to phase out the use of anti-virus software made by Kaspersky Labs “as a precautionary measure” and was advising companies involved in safeguarding vital services to do the same.

In a letter to parliament, Justice Minister Ferdinand Grapperhaus said the decision was made because the Russian government had an “offensive cyber programme that targets among others the Netherlands and Dutch interests”. He also said Moscow-based Kaspersky was subject to Russian laws that could oblige it to comply with Russian state interests.

The decision is the latest blow to Kaspersky, whose founder Eugene Kaspersky, firmly denies any cooperation with Russian intelligence. Kaspersky could not immediately be reached for comment.

The Dutch decision follows a US Department of Homeland Security ban on the use of Kaspersky software by the US Federal government in 2017.

It also follows a warning by Britain’s National Cyber Security Centre for agencies and organizations not to use Russian anti-virus software if they were guarding classified information that the Kremlin could target.

In April, Twitter banned Kaspersky from advertising on its platform, citing US allegations of ties between the company and Russian intelligence.

“The (Dutch) cabinet has carried out an independent review and analysis and made a careful decision on that basis,” Grapperhaus said. “Although there are no concrete cases of misuse known in the Netherlands, it cannot be excluded.”

Grapperhaus said the government would consider revising the decision “if circumstances justify” doing so.