Technology   In Other news  15 May 2017  US Department of Defense moving towards 4 million computers to Windows 10
Technology, In Other news

This comes after news concerning malware going after high-profile targets 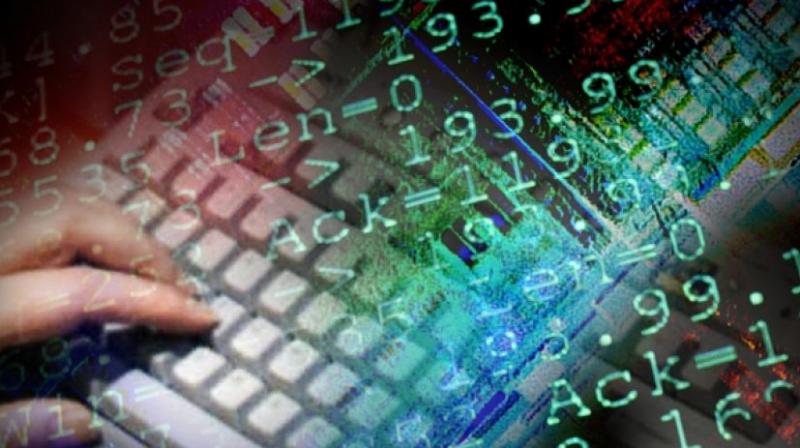 One of the major reasons for this is that some critical systems are still running very old software which is not compatible with newer versions of Windows 10.

The United States Department of Defense (US DoD) is now moving towards 4 million computers to Windows 10 and now completing the massive transition by the end of the year on priority basis. This comes after news concerning malware going after high-profile targets.

John Zangardi, acting chief information officer at the Defense Department, said recently that the US DoD wants all systems to be on Windows 10 by December 31, citing “reducing the cyber attacks” as one of the objectives following the system upgrade.

“The objective is to be done and in our networks by the end of this calendar year,” Zangardi was quoted as saying.

The transition to Windows 10 has hit several roadblocks since the original announcement, mostly because some departments had to deal with issues like hardware upgrade and compatibility issues with a number of technologies.

One of the major reasons for this is that some critical systems are still running very old software which is not compatible with newer versions of Windows 10, and more recently, it has surfaced that the Pentagon was still using Windows 95 and 98 on a number of missile control computers. IT security experts have implemented a series of security measures to safeguard these old PCs, such as blocking internet connections and limiting network access.

The news of DoD’s increased safeguarded-ness comes right after a ransomware infection skyrocketed in just a few days, with thousands of computers across the world said to be compromised, including those operated by the British NHS and other state organizations in European countries.

The infection locks down a compromised system and asks for $300 ransom in Bitcoin to restore access to files, otherwise threatening with the complete removal of local data.

Microsoft has stated that Windows 10 running on the latest patches and updated Windows Defender are completely secure against these exploits.