The firms have come to an agreement to offer Prime TV on Apple TV devices. 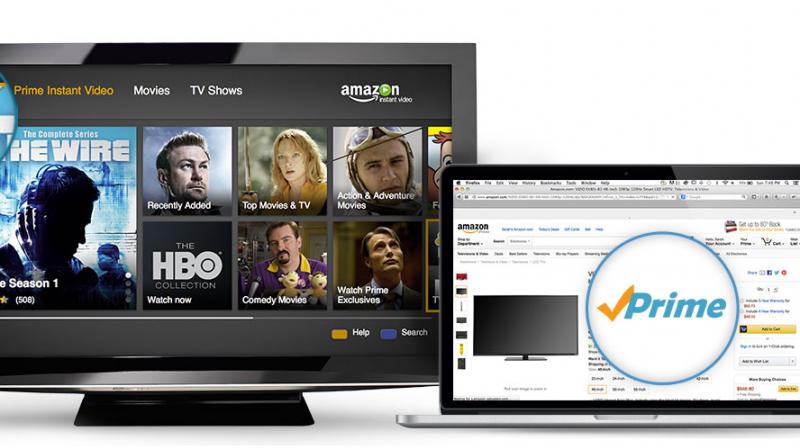 Apple is reported to announce the addition of Amazon Prime video app to Apple TV devices during the company’s Worldwide Developers Conference (WWDC) on June 5. It appears like the two tech-giants have finally come to truce after years of competing to be the primary source of home entertainment in the market.

“Over the last three years, Prime Video has become an important part of Prime,” Amazon was reported by Bloomberg as saying. “It’s important that the streaming media players we sell interact well with Prime Video in order to avoid customer confusion.”

BuzzFeed News recently reported that the two companies have come to an agreement that will allow users to watch shows on Apple TV devices via the Prime video app. While the information hasn’t been officially confirmed yet, and thus needs to be absorbed with a grain of salt.