Now you can ‘mark as watched’ shows on YouTube TV 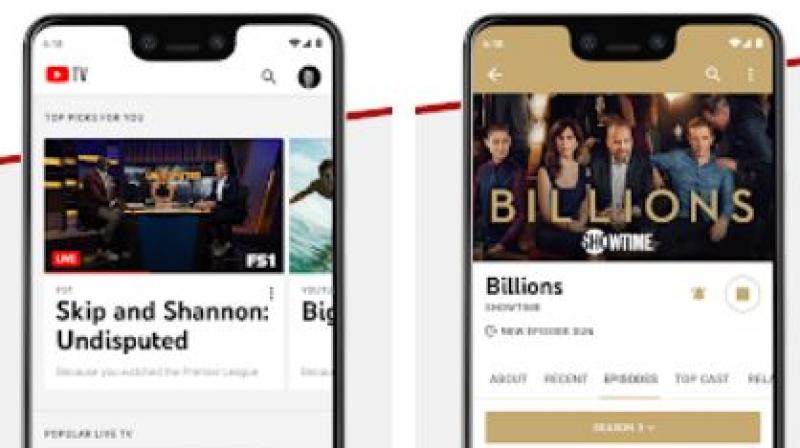 Chennai: YouTube, one of the earliest streaming services, which Google has been upgrading often to make it more user-friendly, will now let you ‘mark as watched’ TV shows that you’ve already binged on the YouTube TV app.

Indian users will of course have to go through a VPN to log on to YouTube TV to watch US TV shows, with the location set to the United States, as the app is not yet available in India, even as Hotstar, SonyLiv and other apps make great strides in capturing the TV streaming space in the country.

YouTube users can be seen across comments on videos complaining about the algorithm suggesting already watched videos. That irritant is about to end at least for YouTube TV users on the live TV-streaming platform.

The rollout that began earlier this month will give you the option to ‘mark as watched’ on both YouTube TV’s mobile app and the web app menus.

A YouTube support page explained that feature could improve recommendations and search results.

This is an ongoing rollout and may not yet be available on all devices but YouTube hopes to finish the update soon.