Technology   In Other news  15 Feb 2020  Rein Games is one gaming platform you have to check out to earn real money
Technology, In Other news 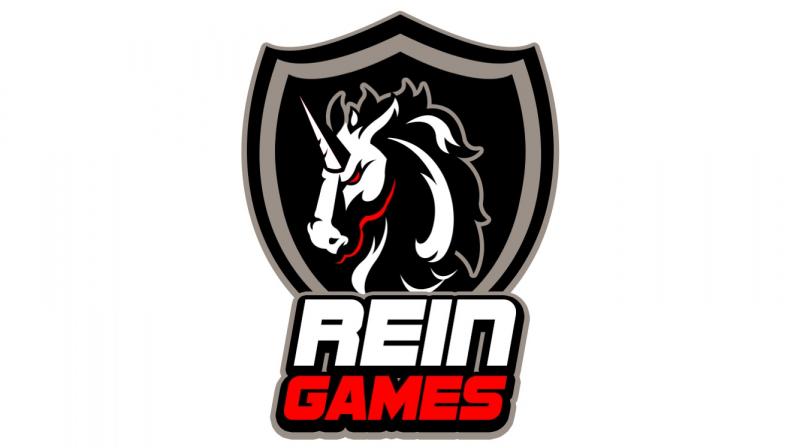 Rein Games business model aims at creating original concept-based real money games that are to be played for a stake in return of a platform fee.

Driven by the zeal to conceptualize and create something that would entertain and engage millennials at mass level,  Vaibhav Gupta, a gaming enthusiast himself, knew if he wanted to build a venture ever, it would only be in the skill-based real money gaming segment. A close observant of the Indian real money gaming market, which is home to more than 278 Mn online gaming users making up approximately 46% of the total 604 Mn internet subscribers in India, Vaibhav realized that most existing games were just remakes of successful and established real money concept or multiple offerings and the real issues of a serious gamers needed tuning. High quality, never before gaming models and concepts, hack-proof entertainment, transparent gaming experience that inculcates real competitive spirit is what Indian youngsters and millennials would like to bet on. A trigger that forced Vaibhav, currently the CEO & Co-Founder, to leave his well-cushioned job at Octro Inc. in 2017, country’s leading developers of mobile gaming platforms and more so his seventeen years of professional career behind, to kick-start Rein Games in 2018.

With an original, highly transparent, analytics focused business model that is fraud-proof, Rein Games, later joined by Himanshu Devra, Pranav Choudhury and Nishtha Gupta as Co-Founders, was fast to garner user interests and popularity, so much so that it attained game-loop break even in less than two months of launching its first game - Real 8 Ball pool game. Rein Games growth potential and scope helped it secure its first angel funding from the very  Dr. Ranjan Pai, Chairman of Manipal Education and Medical Group (MEMG) & Titan Capital, in a seed funding.

Rein Games business model aims at creating original concept-based real money games that are to be played for a stake in return of a platform fee.  One of the biggest solutions that Rein Game’s has introduced is gaming space is an ‘uninterrupted’ gaming experience for its players. One can resume reconnect and resume play smoothly by even logging in through another device if network fluctuations, incoming calls act as game spoilers, without having to lose the game.  Analytics focused Rein Games model is highly transparent which can track down every player’s money that goes into the system, specially developed to curb any fraudulent activity. Continuous experiments of small and big scale are run on weekly basis to optimize and improve the gamer’s playing experience. As a result, Rein Games have achieved retention levels that even most virtual money games are not able to achieve and their D1 ( the percentage of players that return to play the next day after app installation) is 45%.

Going forward, although the gaming model is built to add more concept-based games to its portfolio, the biggest bets would be few stand-alone games like their flagship product Real 8 Ball Pool touching user bases by releasing it through  multiple apps. The potential market within ‘Power users’ whom Rein Games aims to tap through its differentiated, unique concept based gaming experiences will be the greatest growth driver for the startup.

Currently operational in Tier 1, 2 & 3 cities of India with a comparatively larger user base from West Bengal, followed by Northern & Southern states of India, Rein Games aims to conceptualize the next $500M game for India and create its own niche and network of gamers, amidst the growing pool of real money gaming industry players. Headquartered in Noida, Rein Games currently employs 13 professionals, which it expects to grow significantly in the coming years. Real-money gaming, a market that is expected to grow at around 50-55% by 2022, reaching $1.5-1.7 billion from $250-300 million currently accrues immense trigger for such original gaming model startups to grow and Rein Games has already etched its mark in the space.