Get creative with the latest Hitman

The game is a return to form for the franchise, with a rewarding gameplay experience for both, fans and newbies. 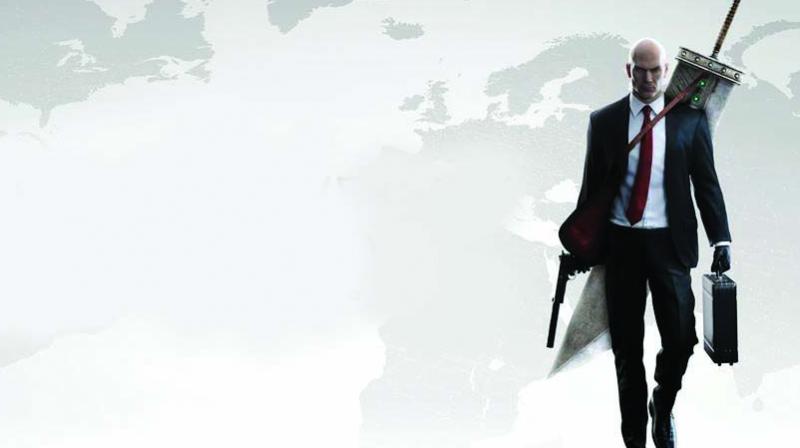 He’s back: Agent 47, the lead character in Hitman.

The complete season 1 of Hitman is now out at retail and comes with six main areas in addition to a few bonus missions. You can also take on player created contracts and hunt for Elusive Targets, the game’s version of time sensitive challenges that become inaccessible should you fail once or let the time run out.

All missions follow a similar pattern. Players are thrown into massive areas and given an enormous amount of freedom. You can either follow your own path or look for scripted sequences called Opportunities that show you how to kill your target. The whole game revolves around taking the disguise of someone who has access to areas you don’t. The moment you enter an area without the proper disguise, a trespassing icon appears on your screen and you must leave the area immediately or risk getting spotted.

There are an astronomical number of ways of killing your target: Guns, poison and heavy objects all do the job, but Hitman encourages you to find creative ways of killing your enemies. Even if you let opportunities completely dictate what you do, it doesn’t make the kill any less satisfying. Some of these opportunities are goofy in a way I had never imagined. You can replace a golf ball with one that’s armed with explosives, throw your target off a cliff while pretending to be her yoga instructor, send a man flying through the air by tampering with the eject mechanism of his plane and many more.

The game is also brimming with personality; with many entertaining conversations between random NPCs should you choose to listen.

While gunning down enemies is an option, shooting is extremely difficult and you will most probably die if you take on more than two henchmen at a time. The same can be said about the melee combat. In this way, Hitman not only punishes you for playing aggressively but it also reduces your score. Upon completing challenges and opportunities in addition to only killing your targets in a timely manner, your overall score increases. This adds to your mastery level for that location and helps you start the mission already disguised in areas closer to your target.

Hitman Season 1 is a return to form for the franchise. It is smartly designed keeping both, fans and newcomers in mind. The brutal ways you can eliminate your targets as well as how the game encourages you to be creative make it an extremely rewarding experience.