Net giants 'must pay for news' from which they make billions

News agencies join the forces together to get a share of ad revenue on the basis of copyright. 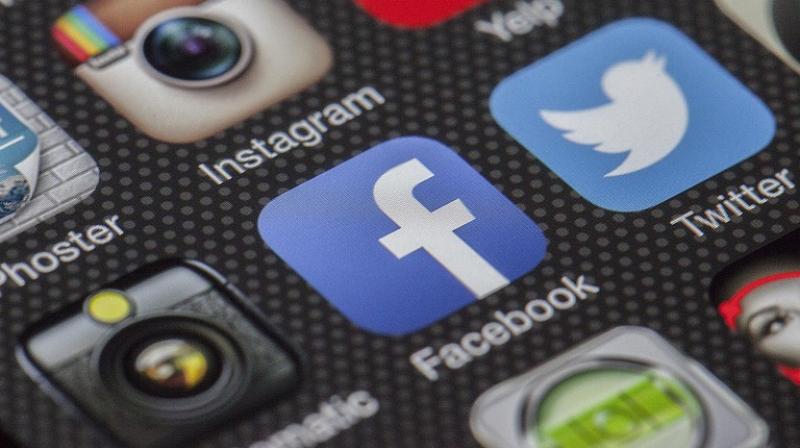 The agencies alleged that, the giants of the net who are reaping vast profits "from other people's work" by soaking up between 60 and 70 percent of advertising revenue, with Google's jumping by a fifth in a year.

Nine European press agencies, including AFP, called Wednesday on internet giants to be forced to pay copyright for using news content on which they make vast profits.

The call comes as the EU is debating a directive to make Facebook, Google, Twitter and other major players pay for the millions of news articles they use or link to.

"Facebook has become the biggest media in the world," the agencies said in a plea published in the French daily Le Monde.

"Yet neither Facebook nor Google have a newsroom... They do not have journalists in Syria risking their lives, nor a bureau in Zimbabwe investigating Mugabe's departure, nor editors to check and verify information sent in by reporters on the ground."

"Access to free information is supposedly one of the great victories of the internet. But it is a myth," the agencies argued. "At the end of the chain, informing the public costs a lot of money."

News, the declaration added, is the second reason after catching up on family and friends for people to log onto Facebook, which tripled its profits to $10 billion (8.5 billion) last year.

Yet it is the giants of the net who are reaping vast profits "from other people's work" by soaking up between 60 and 70 percent of advertising revenue, with Google's jumping by a fifth in a year.

"Years have passed (without anything being done) and free and reliable newsgathering is now threatened because the media will simply no longer be able to pay for it," the news agencies added.

"Diverse and reliable news sources, a pillar of democracy, risk being undermined."

Attempts by news outlets in France, Germany and Spain to force internet giants to pay have only resulted in them coughing up a "few symbolic crumbs", they added.

The press agencies insisted that some of the vast imbalance could be rectified if the EU gives them and other media "related rights" copyright to their work.

However, some European Parliament members were worried that the proposed directive would threaten free access to news for internet users. But that would not be the case, the agencies insisted.

"Internet users would not be touched... simply those who now pocket a disproportionate part of advertising revenue would have to share a significant part of it with those who actually produce the information" on which the money is made.