The new update enables hostless group calling, which means group calls can be continued even if the host leaves the group call. 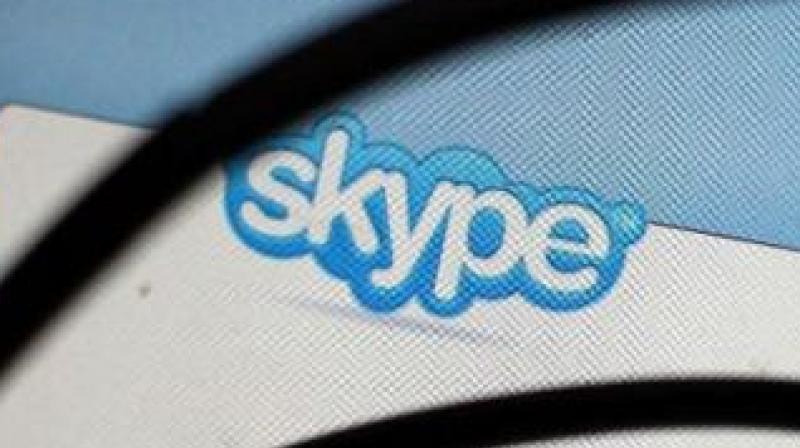 Microsoft has rolled out a new update for Microsoft on Linux version 1.12. The new update is still in the alpha development stage for the moment, meaning the company is still refining and adding new features to the app.

The new update brings only three worthy changes, including improved authentication process with switch to Microsoft Account options. It also enables hostless group calling, which means group calls can be continued even if the host leaves the group call.

The development of the Skype app for Linux advances at a slow pace, but it surely is improving and the new roll outs are primarily based on bug fixes and performance improvements.

Microsoft also takes cue from the user feedbacks to improve the app, trying to adopt a strategy similar to the one used for Windows 10, which was developed with help from insiders who tested early builds of the operating system. The company is also expected to roll out more updates in the coming weeks for Skype.