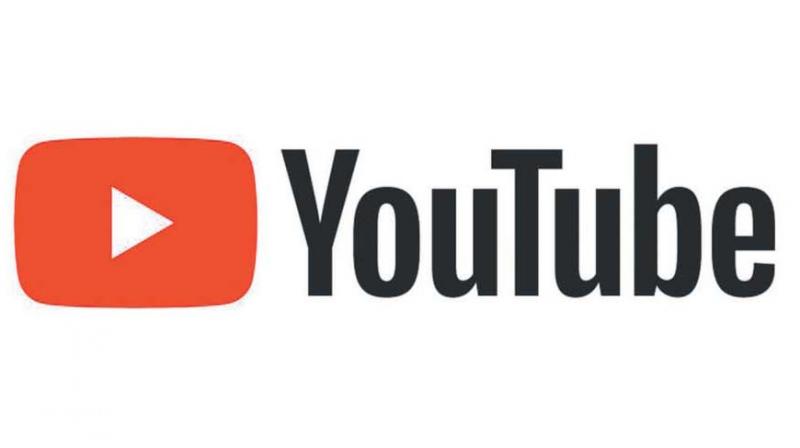 Last year, YouTube had used the VidCon event to launch new products like channel memberships, merchandise shelves, premieres and more. This time around, it’s expanding several of those existing options with new features, while also introducing new products like Super Stickers and Learning Playlists. While Learning Playlists aims to promote the educational use of YouTube, Super Stickers is meant to complement the existing monetisation tool, Super Chat.

The new inclusions are meant to help creators engage more fans and generate revenue. Super Chat, a tool that allows fans to pay to make their message stand out during a YouTuber’s live stream or premiere, has now become the No.1 revenue stream across nearly 20,000 channels. YouTube estimates that more than 90,000 channels have used Super Chat to date, with some earning more than $400 per minute. The success of Super Chat has persuaded the company to launch Super Stickers, wherein fans will be able to purchase new, animated stickers during live streams and premieres in order to show creators how much they like their content.

Though inspired by gaming site Twitch’s Bits emotes and cheermotes, Super Stickers will  have a different look-and-feel, and will be offered across different languages and categories — including gaming, fashion and beauty, sports, music, food and more. YouTube is also making a change in its channel membership subscription feature and from now on creators can set up to five different price points for memberships, each with their own set of perks. A feature that allows educational video creators to divide videos into chapters around key concepts, going from more basic to more advanced, Learning Playlists aims to make it easier for people to use YouTube to learn something new.