The new ad by Burger King ends with a man asking ‘OK Google – what is The Whopper Burger?’ 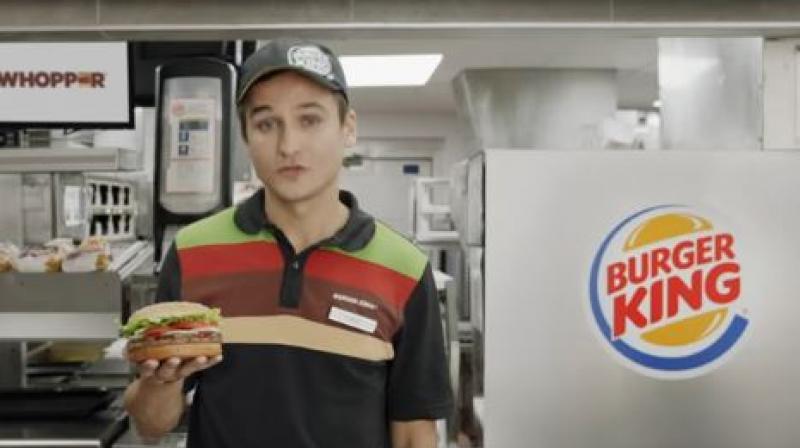 Could watching an ad hack your smartphone? It appears so. Burger King recently released a new ad wherein a man asks ‘OK Google – what is The Whopper Burger’ thereby activating Google’s voice activated digital assistant, triggering a response. Even though, Google was not involved in the creation of the new ad, the 15-second TV ad has caused quite a buzz among users.

Google Home and other apps that perform voice-activated functions are designed to detect the ‘OK Google’ phrase. Thus, when the signal is sent, the digital assistant or the app will perform whatever function is mentioned after the phrase. In this case, the add triggers the smartphones to showcase the description of the ‘Whopper Burger.’

Burger King President Jose Cil told Buzzfeed that the ad was not meant to annoy users. “We saw it as a technology to essentially punch through that fourth wall. It’s a cool way to connect directly with our guests,” he explained.