Researchers at the MIT have developed a new low-power chip specialised for AI speech recognition. 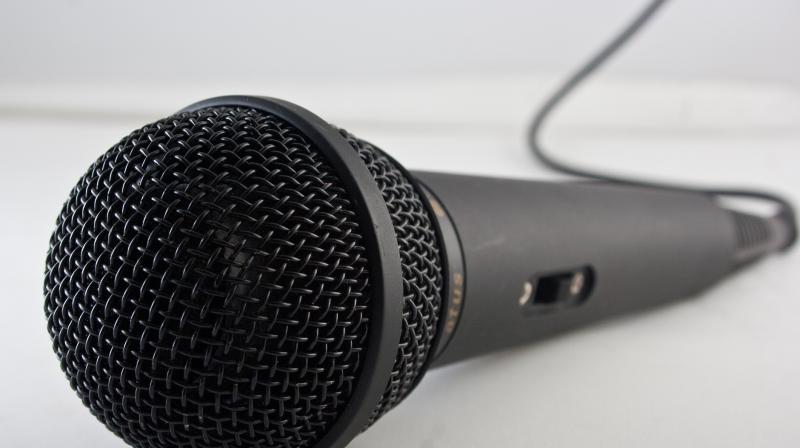 The new chip uses just 1 per cent of the power required by software-based alternatives.

Ever since Apple was one of the first to enter the voice recognition technology with Siri, a lot has been transformed into how we perceive artificial intelligence today. Taking things further, we have seen Google, Samsung and Amazon enter the race for voice recognition AI.  However, all these advanced speech recognition AI needs a lot of data crunching in the background, requiring power-hungry hardware along with the internet. Speech recognition assistants need to be always powered on to detect commands, straining all the hardware, reducing the battery life to a large extent. To address this issue, researchers at MIT have managed to develop a new chip that requires only around 1 per cent of power as compared to the present alternatives. The new chip needs just 0.2 to 10 milliwatts of energy to function.

The new chip functions differently — instead of running a full-scale neural network continuously in the background to detect every sound or noise, the new chip will have a simpler voice activity detection circuit that can spot human speech. Once human speech is detected, the chip then fires up a larger, more complex speech-recognition circuit. The result is immense power savings of around 90 – 99 per cent. This could help smaller electronic gadgets be powered by advanced AI.

Anantha Chandrakasan, explains that the miniaturisation of devices, such as wearables and alike, can benefit from this chip because of the immense power saving features.

"Speech input will become a natural interface for many wearable applications and intelligent devices,” says Anantha Chandrakasan, the Vannevar Bush Professor of Electrical Engineering and Computer Science at MIT, whose group developed the new chip.

The future will see gadgets such as wearables — eye glasses, watches, earphones, etc — become an essential part of human life. The power-efficient chip will be a boon to future devices.

The research was funded through the Qmulus Project, a joint venture between MIT and Quanta Computer, and the chip was prototyped through the Taiwan Semiconductor Manufacturing Company’s University Shuttle Program.