Technology   In Other news  13 Dec 2018  'Aware of atrocities': Twitter CEO responds to critics of Myanmar tweets
Technology, In Other news 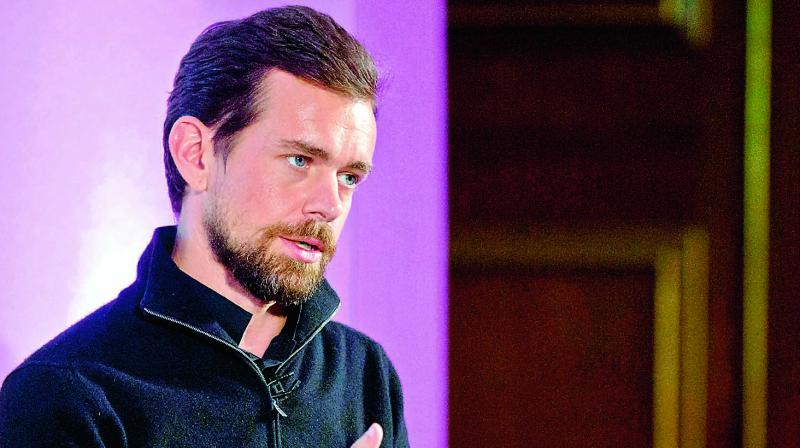 The comments drew critical comments from human rights observers and users of Twitter.

Twitter CEO Jack Dorsey on Wednesday said he was “aware of the human rights atrocities and suffering in Myanmar,” responding to criticism over his tweets about his meditation retreat in the country that did not mention the plight of Rohingya Muslims.

More than 730,000 Rohingya fled a sweeping army crackdown in Myanmar’s Rakhine state in 2017, the United Nations and aid agencies say. The crackdown was launched in response to insurgent Rohingya attacks on security forces.

U.N.-mandated investigators have accused Myanmar’s army of “genocidal intent”. Myanmar has denied the accusations, saying its forces engaged in a counter-insurgency operation against “terrorists”.

On Wednesday, Dorsey said his visit was “purely personal” and he did not “intend to diminish by not raising the issue, but could have acknowledged that I don’t know enough and need to learn more”.

In his initial messages on the social network, Dorsey said, “Myanmar is an absolutely beautiful country. The people are full of joy and the food is amazing.”

They included pictures of the barren monastery room in which he stayed during the retreat, as well as an analysis of his heart rate while meditating. There was no reference to the Rohingya.

The comments drew critical comments from human rights observers and users of Twitter.

In August, Reuters described how hate speech spread on social media platforms such as Twitter and Facebook at the peak of Myanmar’s military crackdown.

Dorsey said Twitter was a way for people to share news and information about events in Myanmar, as well as “bear witness to the plight of the Rohingya and other peoples and communities”.

Last month, Dorsey triggered a social media storm in India after a picture of him with a placard reading “Smash Brahminical patriarchy”, referring to the highest Hindu caste, went viral.