Technology   In Other news  13 Nov 2017  5 kid friendly mobile apps that make learning exciting on this Children's Day
Technology, In Other news

On the eve of Children’s Day, we explore a few apps which could be helpful to kids. 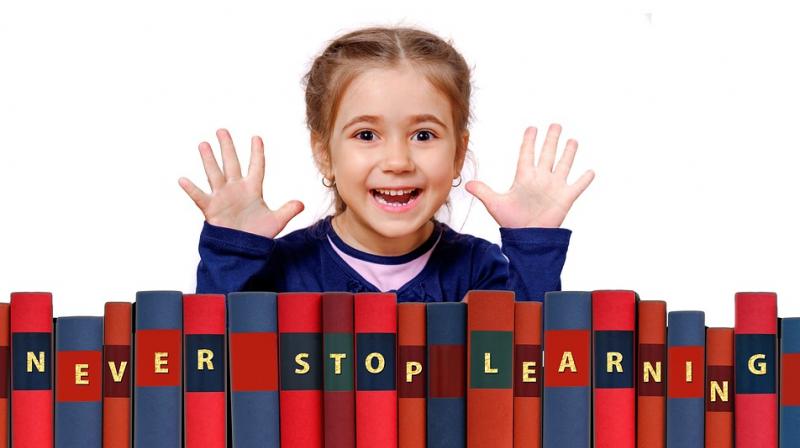 There is now a growing collection of apps serving these habits, from established broadcasters to internet companies.

Nowadays kids understand that they can watch TV shows ‘on demand’ on a range of devices, from the family tablet to a parent’s smartphone. There is now a growing collection of apps serving these habits, from established broadcasters to internet companies. On the eve of Children’s Day, we explore a few apps which could be helpful to kids. 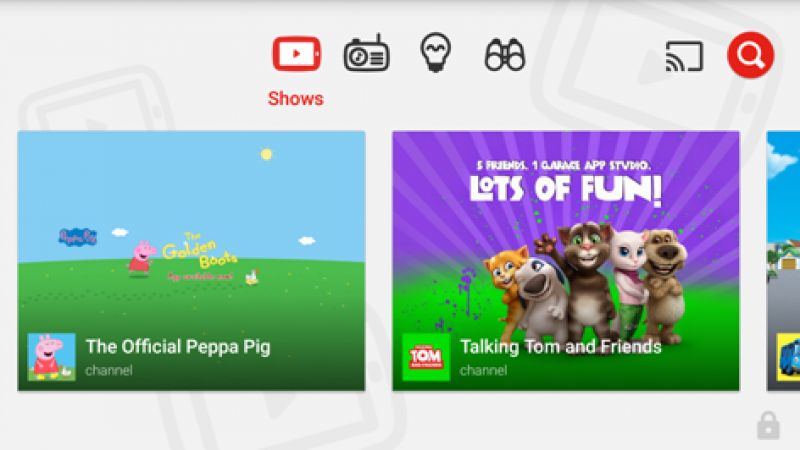 The official YouTube Kids app is designed for curious little minds. This is an app, where kids can discover videos, channels and playlists. The app also includes Thomas & Friends, DreamworksTV and Talking Tom and online hits like Mother Goose Club, Super Simple Songs and Wonder Quest and more.

What is childhood without the moral teachings from the Tales of Panchtantra, the delightful to-and-fro witty conversations between Vikram & Betal, the goofiness and adventure of Ducktales or the heart-warming stories from Malgudi Days? In a bid to ensure that the upcoming, digital-first generation does not miss out on these entertaining yet educative shows. India’s first kids’ video & infotainment app, young viewers across the globe can now immerse themselves in an eclectic mix of stories and characters from series both vintage and new that will not only entertain them but will also aid healthy intellectual development in their growth years. 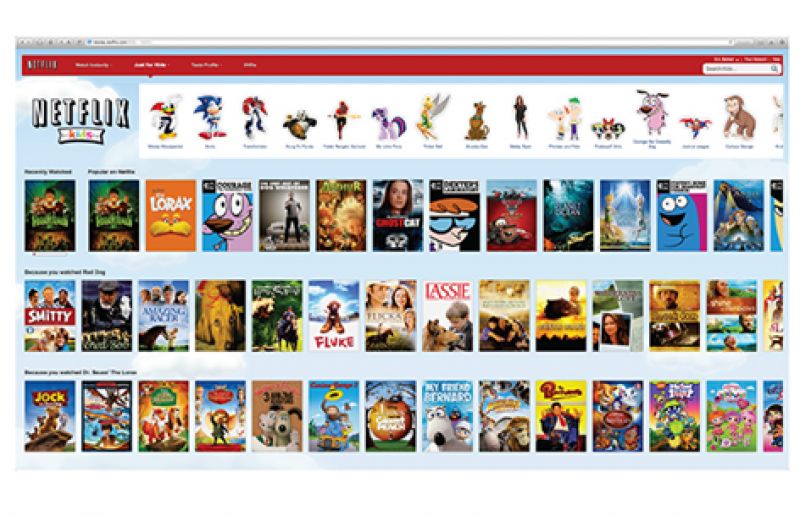 Netflix is a TV and film-streaming service aimed at all ages. It has a dedicated Kids feature, where any family members on your account who you have designated as children will only be able to see kids’ content. On Netflix’s App, you can specify whether they can see shows ‘for older kids and below’ or just ‘for little kids only' while adding a PIN to your account to ensure your children don’t try to watch unsuitable content on the sly. 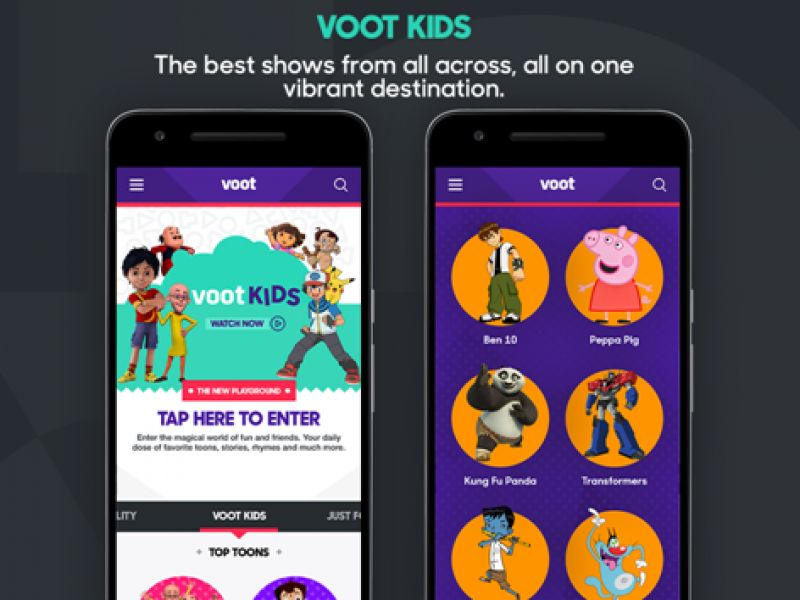 Biggest bouquet of Kids content: the popular series and the characters like Motu Patlu, Chhota Bheem, Pokemon, Kung Fu Panda, Dora, SpongeBob etc. By Voot Kids Pin you can set up a pin to make sure your kids only see what you want them to. You can also toggle between Voot and Voot Kids through this Security Pin. The Shake Feature allows you to instantly swap episodes of other characters by simply shaking your phone. 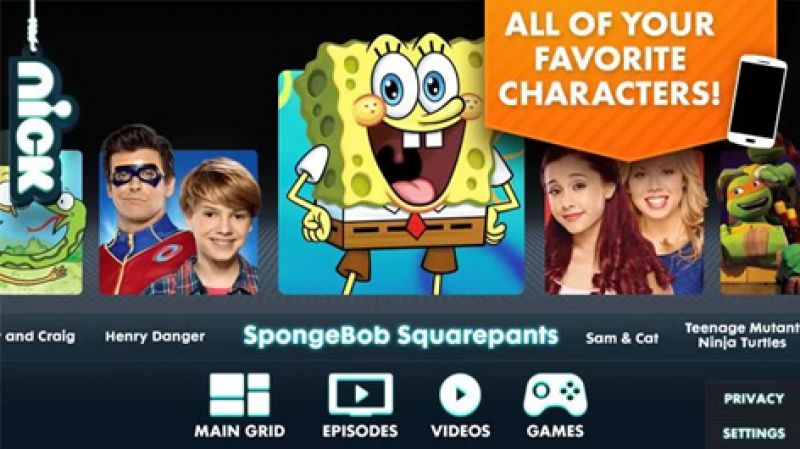