Technology   In Other news  13 Aug 2019  Likee launches Independence Day campaign for Indians across the globe
Technology, In Other news

Likee launches Independence Day campaign for Indians across the globe

Keep the josh high with Likee's 'No matter where I am #IAMINDIAN' campaign. 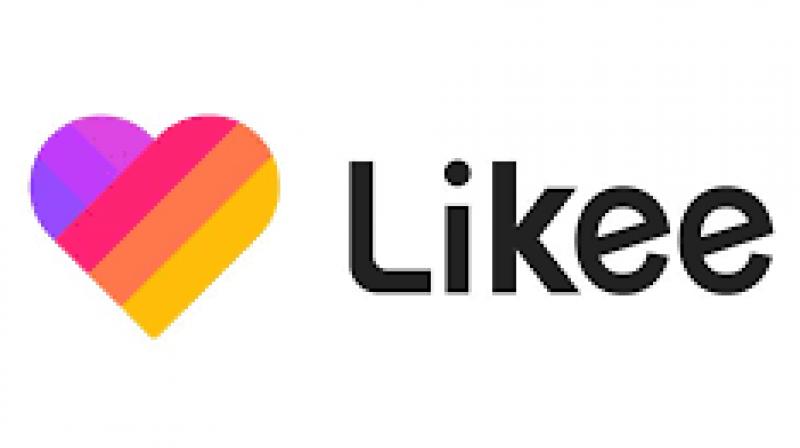 Likee, the global short video creation platform from Singapore based BIGO Technology launches 'No matter where I am, #IAMINDIAN' to resonate the patriotic sentiments surrounding the upcoming occasion of India's Independence Day. The campaign will see Indian users creating high energy videos/duet videos while waving Indian Flag. Likee has also introduced new effects and stickers that users can add to their videos. With this campaign Likee expects to hit The Guinness World Record with the most number of people waving flags virtually to express their love for the country. Likee has looped in India's international sports sensation Ms. Hima Das to launch the campaign. 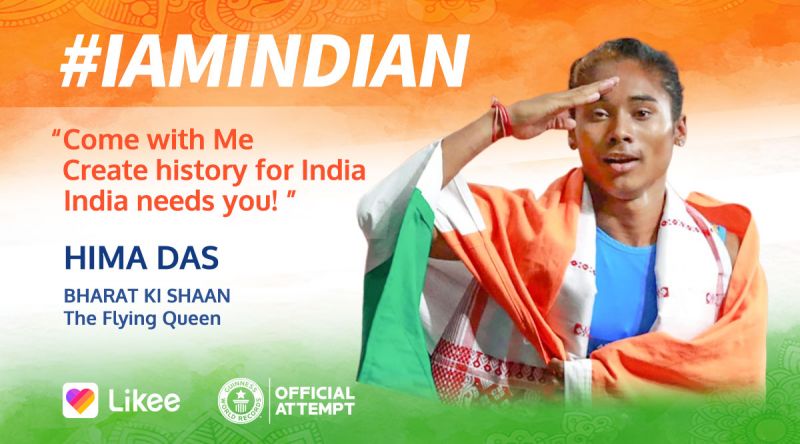 In June 2019, BIGO Technology rebranded LIKE to Likee encouraging its users to be more of who they are and to go extra with what they are capable of doing. In line with their core brand vision, Likee is organizing the special Independence Day campaign to enable Indian youth to go beyond textual celebration and re-sharing of ad campaigns resonation the patriotic sentiments of Indians. The platform is encouraging youth to utilize their creativity, patriotic energy and Likee's special effects to create powerful videos that have the potential to hit the right cords among Indians and might go viral. One can make impactful videos on their own or with their friends or with influencers.

So far, all the brands present in India have been creating buzz on social media with their unique Independence Day videos or ad campaigns grabbing national as well as global attention. But for the first time, a video social media platform is launching a campaign in collaboration with its users to celebrate Independence Day and hence making the occasion special for EVERYONE! Likee has recently completed its two-year journey in India and celebrated the milestone along with its users in India.