POCO F1 to be unveiled in August 22 in India

POCO will unveil its first smartphone in the country on August 22 at an event in New Delhi. 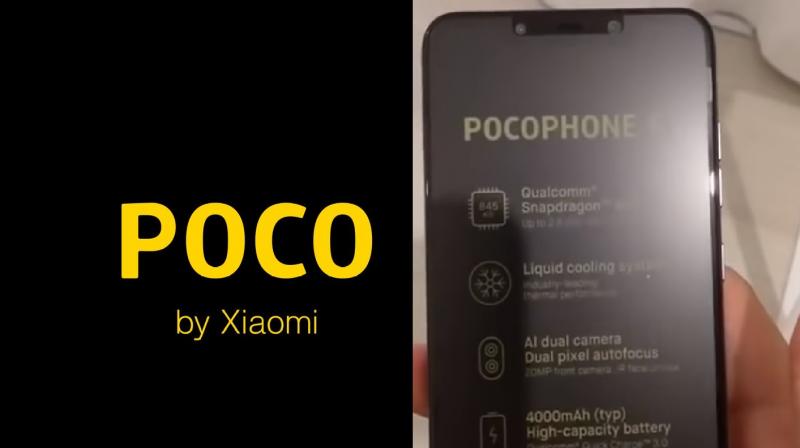 The POCO F1 is expected to be powered by a Qualcomm Snapdragon 845 chipset paired along with liquid cooling technology for enhanced performance.

While the teaser keeps on hinting about speed, it also reveals the name of the device that we are expecting — POCO F1. This falls in line with the leaks that mentioned the POCOPHONE F1 for the global markets, which in itself is expected to be a flagship class smartphone for an affordable price. The POCO F1 is expected to be powered by a Qualcomm Snapdragon 845 chipset paired along with liquid cooling technology for enhanced performance. The leaks also revealed a big 4000mAh battery and a pair of AI-powered dual cameras for the rear. It is also expected to powered by Xiaomi’s proprietary MIUI 9 out-of-the-box.

As it seems, the POCO brand will be Xiaomi’s foray into the premium segment with a revamped brand image to battle the likes of OnePlus and Honor. The focus on speed and the presence of a liquid-cooling system suggests that the POCO F1 could be a gaming smartphone on a budget. Stay tuned for all the updates related to the POCO F1.