More than a thousand recordings are claimed to have been leaked. 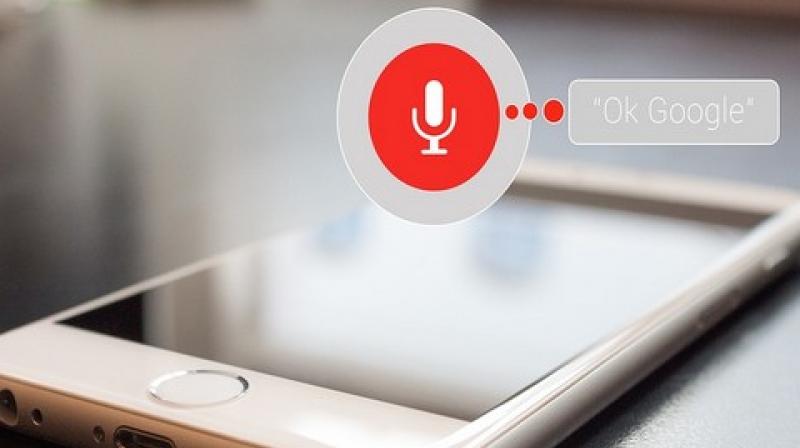 Google said that it is investigating the matter.

Nothing else is more embarrassing than having your private conversations leaked out in the open. Especially when it involves Google Assistant.

A report on Flanders News claims that devices with Google Assistant enabled are recording audio, sometimes even without the "Ok, Google" trigger, which is being systematically listened in by Google employees to improve the search engine.

More than a thousand recordings are claimed to have been leaked. Google said that it is investigating the matter. However, it has raised privacy concerns as some of the audio recordings contain sensitive information.