Technology   In Other news  13 Jul 2019  Volkswagen to kick in USD 2.6 billion to Ford’s self driving unit
Technology, In Other news

Volkswagen to kick in USD 2.6 billion to Ford’s self driving unit 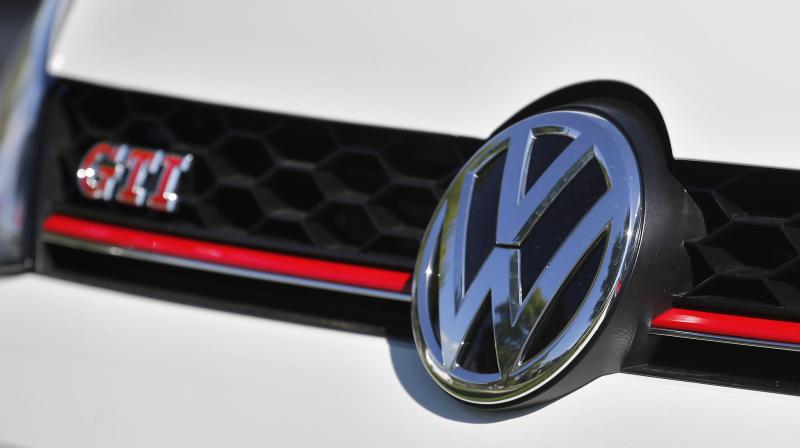 As part of a broader deal set to be announced on Friday, VW will become an equal stakeholder in Ford’s autonomous vehicles venture.

Carmaker Volkswagen will inject USD 1 billion in capital and USD 1.6 billion worth of assets into Ford’s self-driving unit, a source close to the matter said on Friday, as the two carmakers deepen a global alliance to share costs.

VW and Ford said they were in “exploratory talks” about an alliance to develop self-driving and electric vehicles and to complement each other’s global production and sales footprints. They are to announce details on Friday.

Ford already has a large plant in Golcuk, Turkey where it builds the Ford Transit van and a source told Reuters that Volkswagen intends to make use of Ford’s production capacity in Turkey, to build a VW van.

As part of a broader deal set to be announced on Friday, VW will become an equal stakeholder in Ford’s autonomous vehicles venture, the source said, marking the latest technology alliance among global carmakers seeking to develop self-driving cars.

Ford created Ford Autonomous Vehicles LLC in 2018, pledging to invest USD 4 billion until 2023 and has sought outside investors to help share the spiralling cost of developing autonomous vehicles.

Alphabet Inc’s Waymo has agreements with Fiat Chrysler Automobiles and Jaguar Land Rover to buy and equip vehicles with its self-driving systems.

Ford and VW said on Thursday they would announce further details about a global technology-sharing alliance agreement on Friday.

The collaboration could accelerate the deployment timetables of both carmakers, which have said they plan to put autonomous vehicles into operation in 2021.

In June, Volkswagen ended its partnership with Aurora only days after the self-driving software start-up firm announced an alliance with Fiat Chrysler. Aurora also has partnerships with Hyundai Motor Co and China’s Byton.