Minecraft is celebrating its 10th anniversary this year. 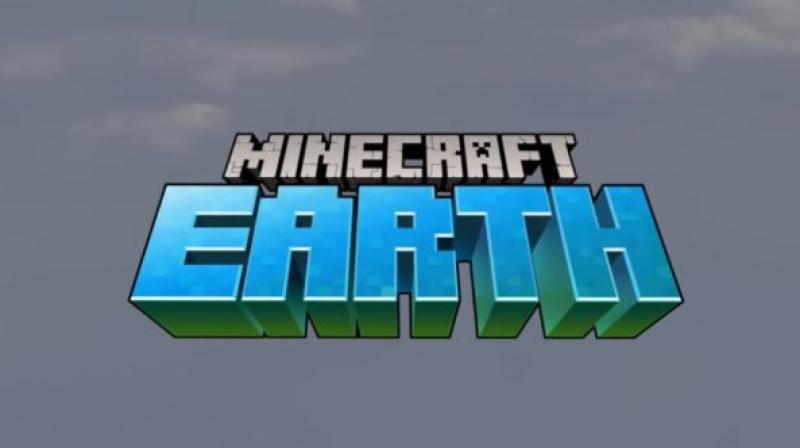 The closed beta will launch for iOS in the next two weeks, followed by the Android version.

Minecraft is celebrating its 10th anniversary this year and Mojang AB, the games studio behind the popular title, is all set to put the anticipated augmented reality version of the game in beta mode.

The AR-based Minecraft Earth is going for a closed beta, which means interested users will have to sign up for a chance to play the game, the official release noted.

The closed beta will launch for iOS in the next two weeks, followed by the Android version. Given that it is a closed beta, only a limited number of players in a few select cities will be able to play Minecraft Earth.