Technology   In Other news  13 Jun 2019  Huawei fights to keep US funds flowing to its rural mobile customers
Technology, In Other news 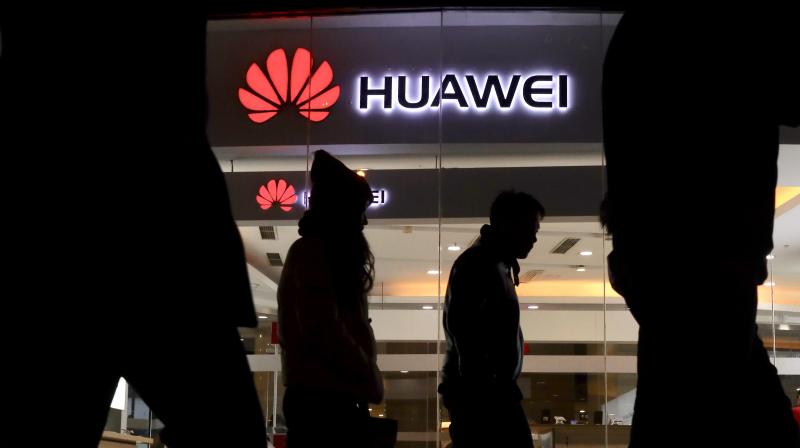 Huawei also said in the filing that it had sought to meet with FCC commissioners to discuss the rule-making but were rebuffed. (Photo: AP)

Federal Communications Commission Chairman Ajit Pai said in March 2018 that he was proposing banning the use of money from its Universal Service Fund to buy equipment or services from companies that pose a security threat to US communications networks. Pai identified Huawei as a company of concern in a letter to Congress.

The rule has not gone into effect, although Pai reiterated support for it in a congressional hearing last month. A commissioner also asked for comment on whether existing gear from companies of concern should be removed from US telecommunications networks.

Huawei argued in a filing to the FCC Wednesday that the proposed rule would do nothing to protect national security, and could destabilize rural networks if they are required to rip out Huawei equipment they installed years ago.

“Huawei cannot and will not sabotage its customer networks. But recent actions by the United States government are only one step away from doing so,” Huawei said in its filing.

The Rural Wireless Association has estimated that it would cost USD 800 million to USD 1 billion for all members to replace equipment purchased from China’s Huawei and ZTE.

Huawei has been battling the US government for more than a year. National security experts worry that “back doors” in routers, switches and other Huawei equipment could allow China to spy on US communications. Huawei has denied that it would help China spy.

Rural carriers have also opposed the bar on using Universal Service Fund monies on Huawei equipment, which is often cheaper than competitors.

Missouri’s Mark Twain Communications, for example, also noted in a recent filing that it would be difficult for the companies to determine which suppliers it should avoid because they may in the future pose a national security threat.

The Universal Service Fund subsidizes equipment used to provide service in four programs, including some rural or hard-to-reach areas, libraries and schools and a program that helps low-income consumers get phone service.

Huawei also said in the filing that it had sought to meet with FCC commissioners to discuss the rule-making but were rebuffed.

Huawei also argued in the filing that banning its equipment from sale in the United States “would likely violate” US obligations to the World Trade Organization.

“The Commission should not allow unsubstantiated ‘national security concerns’ to serve as a pretext for potential violation of long-standing international trade agreements, especially since such targeted actions would fail to address supply chain security concerns effectively,” the company said in the filing.

The US government has also angered China by putting Huawei on a blacklist that would ban US companies from doing business with the Chinese firm.