Uber Elevate’s top boss is very interested in India in terms of potential to launch its air taxi service. 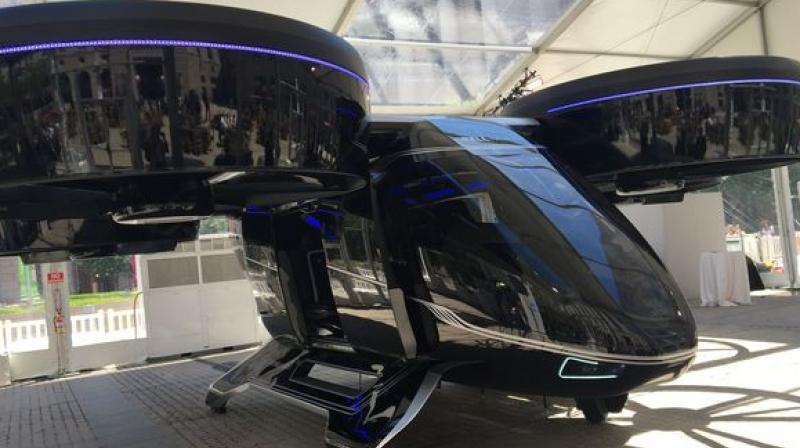 At the Uber Elevate Summit 2019 currently held in Washington DC, Uber Elevate’s head Eric Allison has confirmed that he sees India as a strong market to introduce its air taxi service. As per a report by liveMINT, Uber has singled out Melbourne as its first city outside of the US to commence its Uber Air services and claims that India will be an important market for its futuristic flying taxi service.

Uber’s Eric Allison states, “We are very interested in India in terms of potential for the Uber Air market in the long run. It’s certainly on top of the list of the next places we want to go to."

Last year, Uber stated that they would begin piloting aerial taxis in Dallas and Los Angeles. In this time, they would also be searching to launch this service in cities outside the United States with India’s Mumbai, Delhi and Bengaluru being at the top of their priority list. However, Uber has already chosen Melbourne as its third market and they will begin to launch this service commercially by 2023 in these three cities.

Allison went on to state that launching this flying air taxi service is pretty ambitious. He added, “India presents challenges with respect to the way we are actually able to operationalize Uber Air in the country and we had some discussions with the aviation authority and several of the state government representatives and it looks promising.”

Uber claims that in the long-run, air taxis will become a budget-friendly option in comparison to driving a car. Allison stated, “Our vision is that on a daily basis it’ll be more economically rational for you to fly than for you to drive.”

Uber is reportedly on track to begin testing the flying taxis next year, ahead of its commercial use.