Watch out for these battery draining apps on your smartphone

If you use anyone of these, your phone’s battery life takes a major hit. 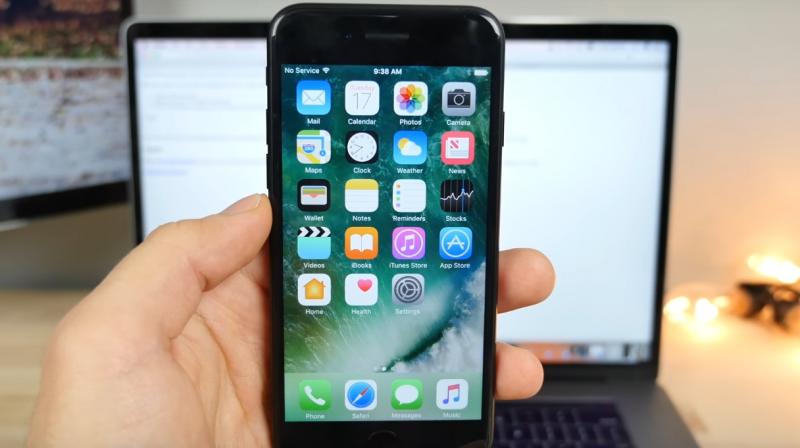 You could be using most of them on your smartphone, some of them being an inseparable part of your life.

When big smartphone brands advertise their products, they try to focus your attention towards a claimed “great battery life”. OEMs spend a lot of their resources towards improving the battery stamina in a smartphone through various efforts like an efficient software, modern chipsets and improved high-density batteries. Despite all of that, you find your new smartphone crying for some electricity by the evening with moderate usage.

Over the years, you have heard about various reasons for a short battery life on a smartphone. Various websites and magazines will suggest you switch off data connection when not in use, reduce the number of unnecessary apps and many more tricks to get more out of your smartphone’s battery. However, there are some apps that are primarily responsible for drawing too much power while normal usage. You could be using most of them on your smartphone, some of them being an inseparable part of your life. Check out the list of some major apps that draw your phone’s battery.

This is the app that is as important as breathing oxygen for the internet generation. People share the weirdest stuff of their lives in the form of photos and videos that appear briefly on someone else’s timeline. While it may be a lot of fun for the yahoos, it takes a major dig on the phone’s battery life. The app needs a consistent internet connection, which in itself draws considerable power due to the constant exchange of data packets with the servers. 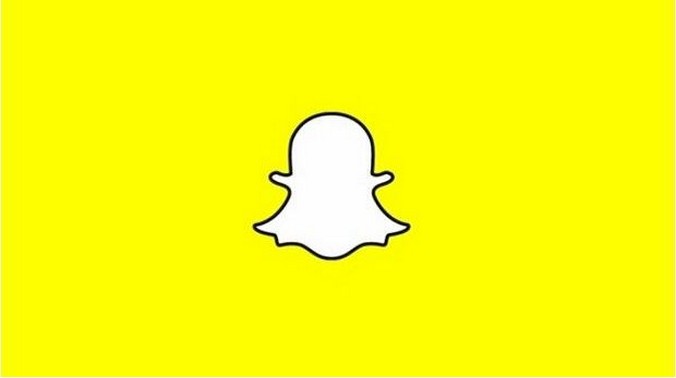 Adding to that, the use of the camera sensor is also a major sucker for battery juice from your smartphone. So, the next time you are “Snapchatting”, keep in mind that those cool pictures and videos from your Snapchat friends are kicking your battery meter towards the red.

The Facebook app is very heavy on the smartphone’s internals and withdraws a lot of power from the battery. The app is brimming with multiple social features that are majorly dependent on active data connection. Apart from that, it takes a lot of processing to load photos, 360-vidoes, live cameras and so on.

The Facebook Messenger app equally draws loads of power for its interactive chat features like stickers, high-res photos and live video chatting. The apps keep running in the background even if you switch off the data connection. It is claimed that using these apps for a few minutes can drain up to 20 per cent.

With improved internet connectivity these days, more and more people are taking their TV watching to their smartphones. Streaming apps like Hotstar, Netflix, Voot and so on are a great source of new age entertainment. However, they also bring in the new age problem of intense battery drain to smartphones. 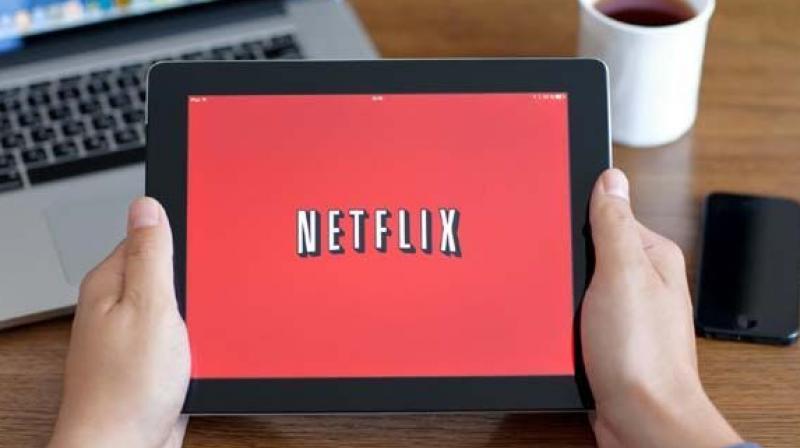 There’s a major data consumption happening on these apps, which is a major reason for poor battery life. Added to that, video playback requires the use of the processor, graphics chip, software and the display, all of which pull battery power unlike anything else. So, if you are running low on power, it is better to avoid the usage of these apps.

We know that certain smartphone activities like active data connection and graphics processing take a lot of battery power, which is exactly what shopping apps do. The native apps from Amazon, Flipkart, Snapdeal and others are major data as well as resource hoggers. 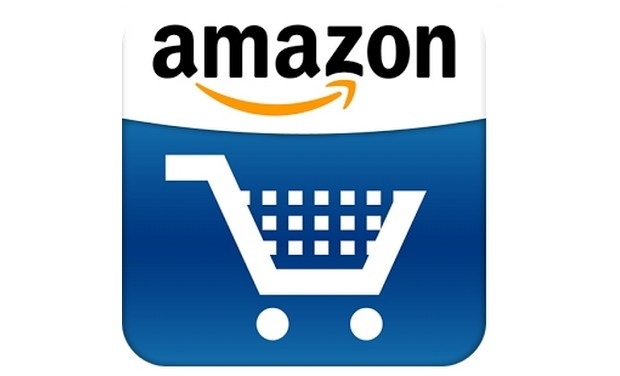 They continue to keep running in the background even when you are not using them and drain as much power as they could to show you some offers that you may not be interested in. therefore, it is wise to access their website version on your smartphones instead of using their apps for an improved battery life.

This is a category of apps that is of major help in times of exploration. Services like Google Maps and Here Maps immensely help someone to locate places while checking out a new city or finding someone in your own city if it happens to be a metropolitan area.

However, these map apps use data, GPS and a lot of processing power from the CPU to give you that amount of information you need. Therefore, it is advisable to prevent the usage of these apps when your battery meter gets all red.

(With inputs from Adweek)