Technology   In Other news  13 May 2017  Microsoft has a common clipboard for your Windows, Android and iOS devices
Technology, In Other news

Microsoft has a common clipboard for your Windows, Android and iOS devices

The online clipboard from Microsoft will integrate their Windows platform with Android and iOS devices. 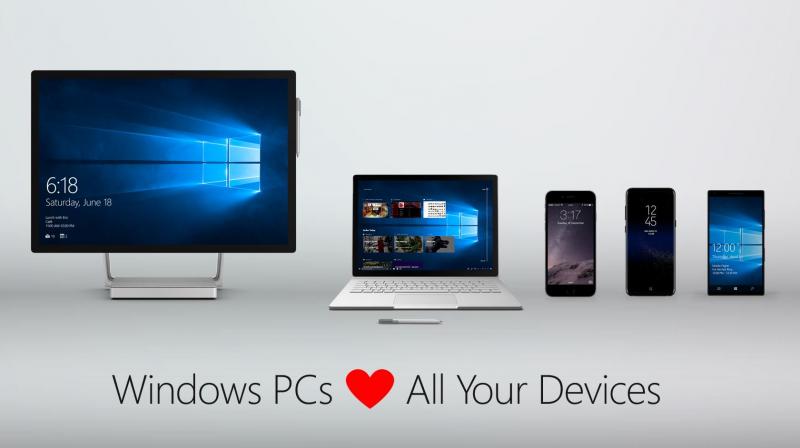 At this year’s Developer Conference, Microsoft had a lot of things to show to its humongous base of customers. However, many were worried about the little amount of love shown to the Windows Mobile platform this year, affirming speculations about the collapse of the platform. Microsoft knows that the future of computing is mobile, which is why it focussed its attention to the popular smartphone platforms – Android and iOS. And, they have a great way to link their Windows platform with these mobile OSes.

Microsoft’s new cloud-based clipboard will let users copy certain content from their Windows computer and seamlessly paste it on their Android and iOS devices. Users will able to copy-paste links, notes, files and more. The feature will require all of your devices to be logged in with your Microsoft account. Joe Belfiore said that the feature won’t require developers to re-code their apps on either platform, although they can add value to this facility on the Windows platform in the future.

The new cloud-powered Clipboard has its origins in OneClip, a Microsoft Garage project developed as an experimental tool that was well received by the community. The feature will be available with the Windows 10 Fall Creators Update that will also unveil a major design overhaul for ageing Windows 10 platform.