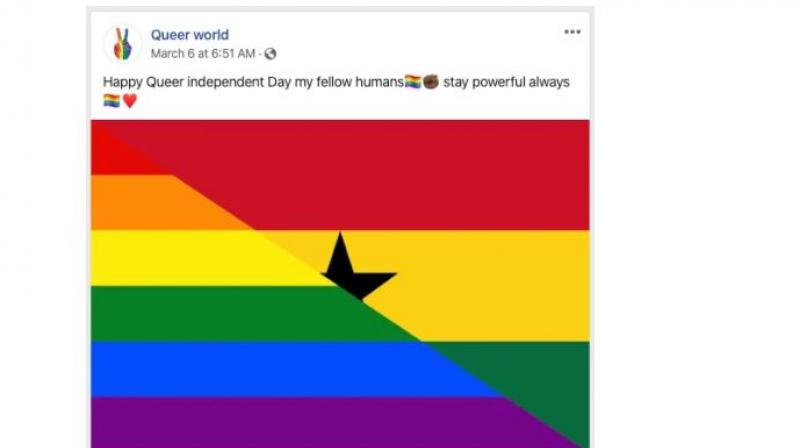 Seemingly innocuous posts such as this one were being shared by a network linked to the Russian Internet Research Agency, Facebook said. (Photo | Facebook)

Chennai: Facebook on Thursday removed 49 accounts and 69 pages on its platform as well as 85 Instagram accounts for engaging in “foreign interference” in Ghana and Nigeria on behalf of individuals in Russia, and primarily targeting the United States, Facebook's head of security policy Nathaniel Gleicher said in a blog post.

Facebook said that these accounts routinely posted targeting a US audience, posing as NGOs or personal blogs and writing about black history, fashion, celebrity news, LGBTQ issues and events related to famous Americans from history.

The posts raised suspicion as Facbook the network was linked to activity previously removed and attributed to EBLA, an NGO in Ghana, and individuals associated with past activity by the Russian Internet Research Agency (IRA) in April, July and November of 2018.

The network that had been detected by Facebook had used fake accounts and coordinated with one another to mislead people about what they were doing, the company said. That behaviour was what led Facebook to action taken against them, rather than the content they posted, which dealt with police brutality, injustice and oppression, the blog said. The posts did not directly talk about the US election.