Elon Musk's defense of his Tesla tweet will get SEC response

The SEC had asked the court to hold Musk in contempt. 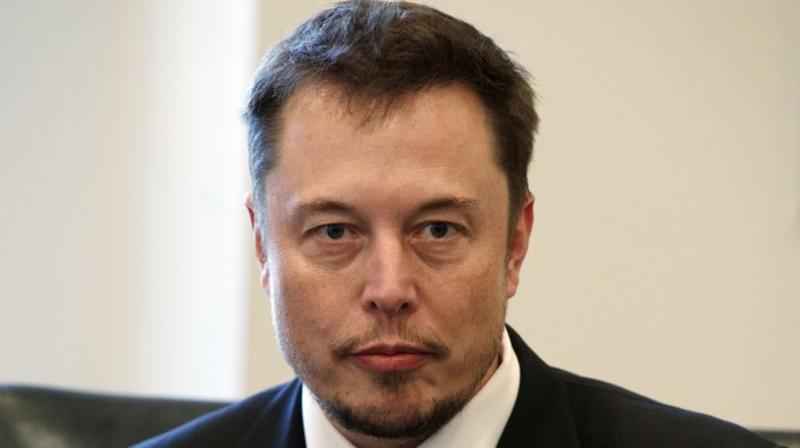 The US Securities and Exchange Commission has until March 19 to file a brief, and US District Judge Alison Nathan gave both parties until March 26 to request an evidentiary hearing.

The top US securities regulator received permission from a federal judge on Tuesday to respond to Tesla Inc Chief Executive Elon Musk’s arguments that his Twitter post about the electric vehicle maker’s production volume did not violate his recent fraud settlement.

The US Securities and Exchange Commission has until March 19 to file a brief, and US District Judge Alison Nathan gave both parties until March 26 to request an evidentiary hearing.

The SEC had asked the court to hold Musk in contempt, saying his Feb. 19 tweet violated a September fraud settlement barring him from sharing material information about Tesla on social media without the company’s preapproval.

The renewed public battle between Tesla’s chief executive and the SEC adds pressure on Musk, the public face of Tesla, who is struggling to make the company profitable after cutting the price of its Model 3 sedan to $35,000.

On Monday, Musk argued in a filing that his “single, immaterial” tweet to his more than 24 million Twitter followers claiming the electric vehicle-maker would produce around 500,000 cars in 2019 did not violate that agreement.

Lawyers for Musk said the tweet complied with the company’s communication policy for senior executives and was a “proud and optimistic restatement of publicly disclosed information.”

Musk corrected his tweet four hours later to say that the “annualized production rate” at year-end 2019 would probably be about 500,000, with deliveries expected to be about 400,000.

The settlement between Musk, Tesla and the SEC resolved an SEC lawsuit over claims Musk made on Twitter in August that he had “funding secured” to take Tesla private at $420 per share. The SEC called those tweets “false and misleading,” and a deal to go private never materialized.

After the settlement, Musk called the regulator the “Shortseller Enrichment Commission” on Twitter and tweeted that “something is broken with SEC oversight” just one day after the agency started pursuing the contempt order.