Technology   In Other news  13 Mar 2019  Boeing 737 Max aircraft to get software patches by April after deadly crashes
Technology, In Other news

Boeing has announced that it has been developing a flight control software enhancement for the 737 Max. 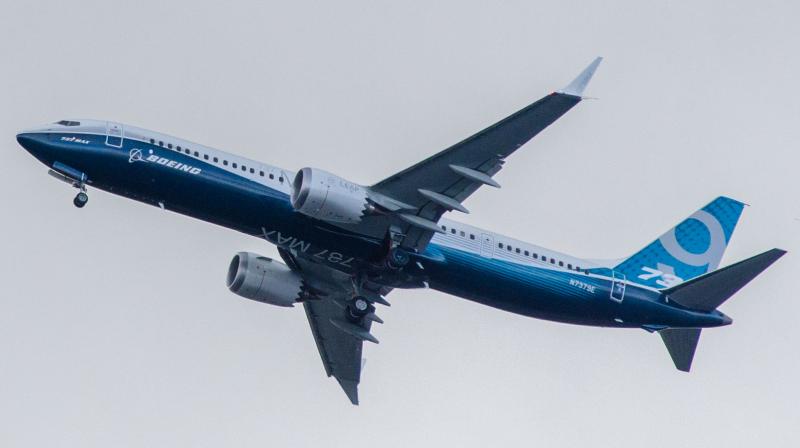 In the coming weeks, the software enhancement will be deployed across the 737 Max fleet. (Photo: Tech Central)

Following deadly crashes in recent months, Boeing has promised that it will release software updates for its Boeing 737 Max aircraft by April.

In the aftermath of the Lion Air Flight 610 crash that killed 189 people and the more recent Ethiopian Airlines Flight 302 disaster that killed all 157 people onboard, Boeing has announced that it has been developing a flight control software enhancement for the 737 Max since the October crash in collaboration with the FAA.

Some of the improvements include updates to the Maneuvering Characteristics Augmentation System (MCAS) flight control law, pilot displays, operation manuals, and crew training.

In the coming weeks, the software enhancement will be deployed across the 737 Max fleet, said the company.

Although two separate instances of an aircraft crash, experts consider the Lion Air Flight 610 and the Ethiopian Airlines Flight 302 disasters as related and similar in nature.