The servers, based in Canada, were taken down in April last year and their contents were copied and sent to investigators in Netherlands. 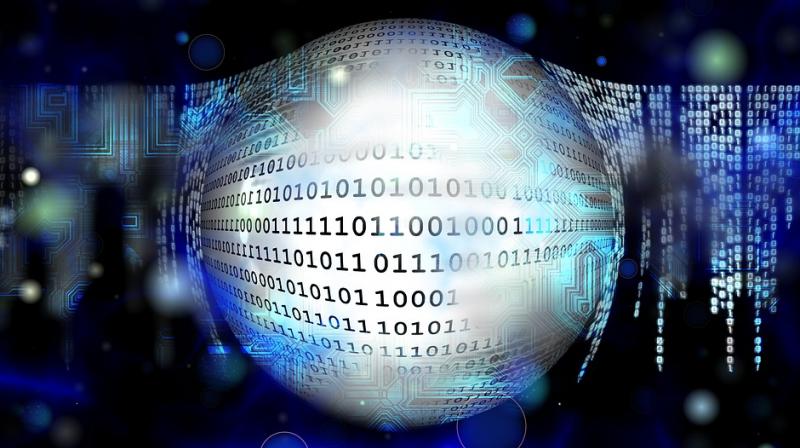 The servers, based in Canada, were taken down in April last year and their contents were later copied and sent to investigators in the Netherlands.

Prosecutors said in a statement Thursday that they have managed to access 3.6 million encrypted messages and they contain evidence that can be used in dozens of criminal investigations into murders, robberies, drug trafficking and other organized crime.

The prosecutors say the servers were being used by a Dutch company called Ennetcom, which the prosecution office statement calls "the biggest provider of encrypted communications to criminals in the Netherlands, with sales points in Western Europe and South America."