Technology   In Other news  13 Feb 2020  McAfee and Samsung extend partnership to protect personal data and information
Technology, In Other news 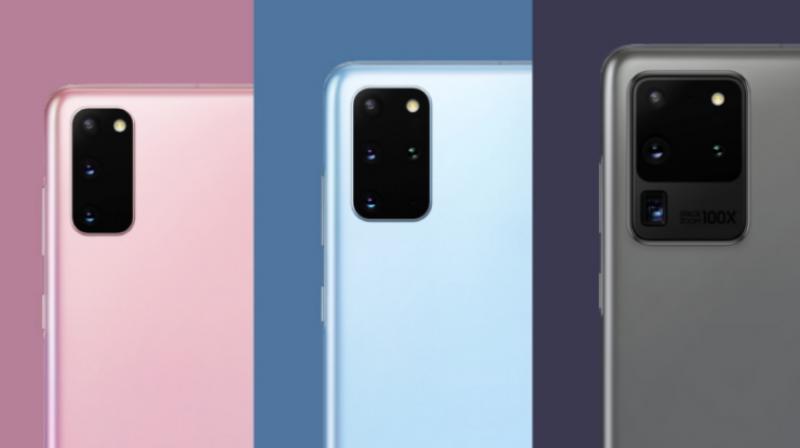 McAfee announced its extension of the long-standing partnership with Samsung to protect consumers’ personal data and information from online threats. Through this partnership, Samsung smartphones, including the Galaxy S Series, Galaxy S20 and Galaxy Fold, will come pre-installed with anti-malware protection powered by McAfee. In addition to mobile, the partnership expands to better protect Samsung PCs and laptops users, where it matters.

The digital landscape for consumers is constantly evolving, with more consumers living an online life. There are now roughly four billion consumers connected online for an average of over six hours a day, from sharing photos to socializing with friends to completing bank transactions. Consumers expect to be able to do what they desire online- whenever and wherever they want- without worrying about the potential risks that might be lurking online. According to McAfee Labs, 504 threats are discovered every minute- showcasing just how important it is that consumers are vigilant when connecting online.

Samsung announced that their PCs and laptops, including Samsung Galaxy Book Flex, Samsung Galaxy Book Ion, and Galaxy Book S will come pre-installed with McAfee LiveSafe. Consumers will benefit from added protection against viruses, online threats and ransomware with online and offline protection. All Samsung laptop users are able to enjoy a 60-day free trial and will receive special discounts after the trial period is over.