With the change, companies will be able to use Watson AI tools such as Watson Assistant. 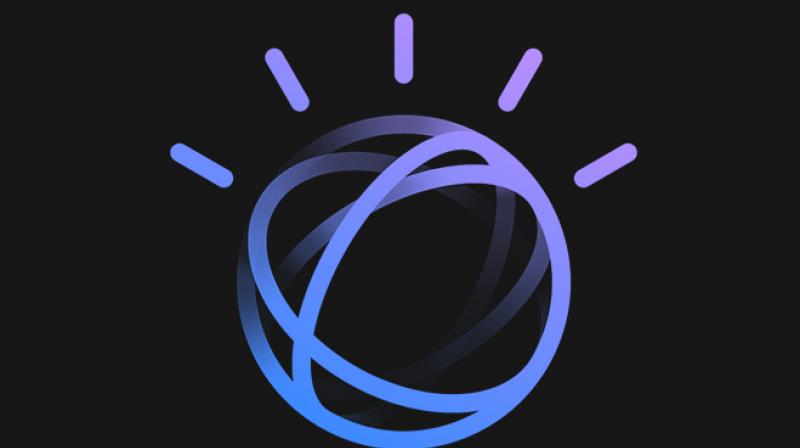 IBM will rely on an open-source software package known as Kubernetes to make the links to rival clouds.

IBM Corp announced on Tuesday that some of its Watson artificial intelligence services will now work on rival cloud computing providers as it seeks to win over customers that want greater flexibility in how they store and analyse data.

The announcement builds on IBM’s moves to position its services as compatible with nearly any form of computer infrastructure a customer wants to operate. Other efforts include a pending acquisition of open-source software company Red Hat for USD 34 billion.

With the change, companies will be able to use Watson AI tools such as Watson Assistant, which can help them develop conversational services such as a virtual customer service agent, in mobile apps hosted on Amazon.com Inc and Microsoft Corp as well as IBM servers.

“With most large organisations storing data across hybrid cloud environments, they need the freedom and choice to apply AI to their data wherever it is stored,” Rob Thomas, general manager of IBM Data and AI, said in a news release on Tuesday as it opened “Think,” its annual conference in San Francisco to showcase new technology.

IBM will rely on an open-source software package known as Kubernetes to make the links to rival clouds.

IBM in recent years has sought to bolster its faster-growing cloud and analytics businesses while moving away from slumping hardware products and traditional software offerings.

Nick Patience, co-founder and research vice president at 451 Research, said IBM’s strategy is an “acknowledgement that we are living – and will continue to live - in a hybrid cloud environment where companies don’t want to be locked into a single cloud vendor for every type of service, be it for AI or anything else.”