Registrations are open for PUBG MOBILE’s biggest open-to-all, national level tournament in India with a prize pool of Rs 1 Crore. 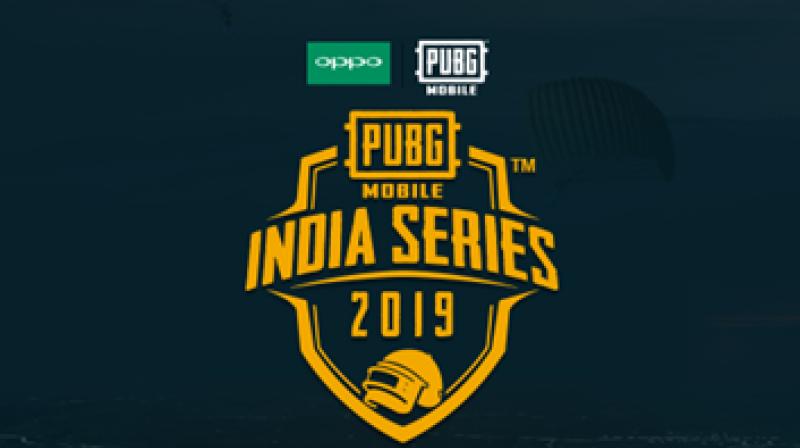 The tournament is open to all Indian residents who possess a PUBG MOBILE account above level 20.

Reaching more than 200 million downloads in a matter of eight months globally is no mean feat. That is the scale of success that PUBG MOBILE has achieved since its launch. This was typified by the resounding response to the inaugural official PUBG MOBILE Campus Championship held in October 2018. The tournament saw over 250,000 registrations over the span of three weeks from more than 1000 colleges spread across 30 cities. Following the success, Tencent Games and PUBG Corp. are all set to bring the OPPO PUBG MOBILE India Series 2019, which marks the first official open-to-all tournament hosted in India. This is a definitive step, in their commitment toward building a sustainable eSports ecosystem in the country. The tournament will boast one of the biggest prize-pool for an Indian eSports tournament. A staggering prize-pool of Rs 1 Crore, including cash and phones sponsored by OPPO, are up for grabs.

The tournament is open to all Indian residents who possess a PUBG MOBILE account above level 20. It would be a squad-only tournament with more diverse battlefields for the players. Squads will engage in intense battles in different maps, with Erangel – the original PUBG MOBILE map, being one of them. The competition will pan out in First-Person and Third-Person perspective modes to accommodate a comprehensive experience for different gamers. Basis the points accrued by registered squads playing together during the In-Game Qualifier phase, the top 2,000 teams will be selected for the Online Playoffs. The pool will be further filtered down to the 20 best teams who will fight it out at the Grand Finals. The tournament is unique as it puts all PUBG MOBILE players on a level playing field. There is no limit to the number of registrations from players. However, these will be filtered down basis the online-cutoff (Pre-determined metrics). The prizes promise a chance to walk away with Rs 30,00,000 for the team ranking first, Rs 10,00,000 for second and Rs 5,00,000 for third. Cash prizes are there for the taking, up to rank 10.

Each of these categories would receive a cash prize of Rs 50,000.