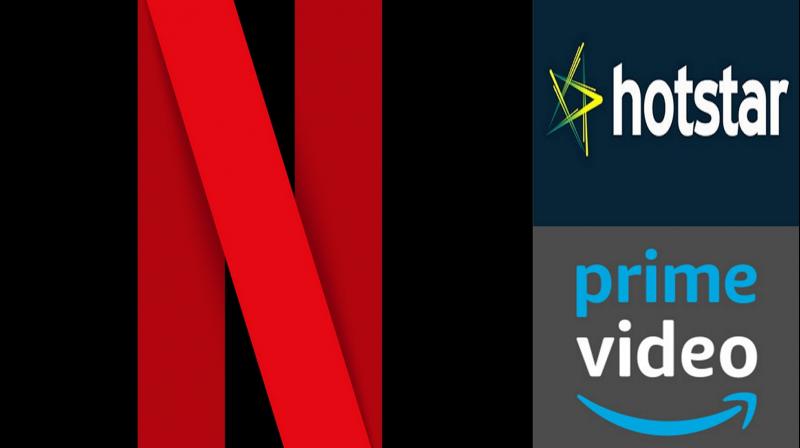 Hotstar, with 400 Mn+ downloads, is one of the most downloaded apps in India, registering 2X installs and 3X growth in consumption this year as compared to 2018. This growth catalyses from Hotstar's endeavors in taking digital video consumption to new frontiers, where non-metros are outstripping metros in terms of video consumption and regional content has grown to account for 40 per cent of overall content consumption.

Propelled by this, a new generation of users are emerging who are embracing their individuality and cutting across age-old geographical, linguistic, and gender stereotypes. In 2019, men showed as high affinity to family drama as women with more than 40 per cent of family drama viewers being men, breaking the long-held belief that such genres don’t appeal to men. Meanwhile, women are also consuming more of their entertainment digitally, making up 45 per cent of the total entertainment consumption online.

Consumers today want a voice of their own, and the opportunity to interact with others and express themselves. As a result, online viewing is transitioning from a passive experience into an immersive and social one. During VIVO IPL 2019, 64 million viewers participated in Watch ‘N Play, twice as many as last year.

It is on the back of these insights and innovative marketing solutions, that Hotstar has emerged as the preferred choice by marketers to build interesting narratives around their brands.

Some key highlights from the report: