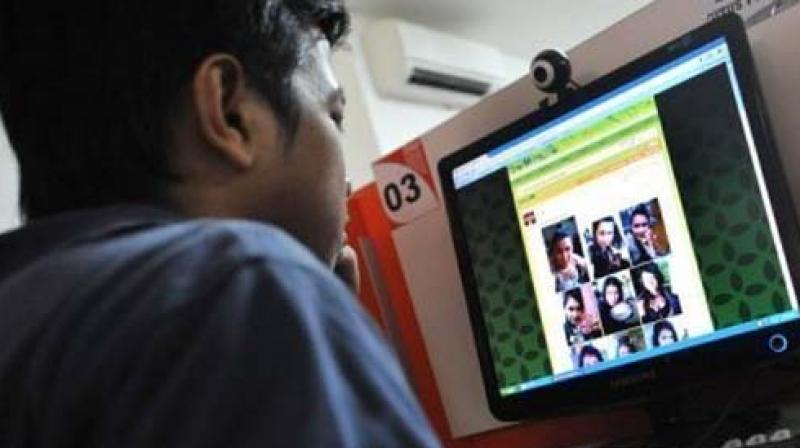 We have been talking about AI taking over the world and destroying the human race with military weapons, but nobody has ever thought about AI falling into the wrong hands and emotionally hurting individuals.

In a conversation with Motherboard, Deepfakes said, “I just found a clever way to do face-swap. With hundreds of face images, I can easily generate millions of distorted images to train the network,” he said. “After that, if I feed the network someone else's face, the network will think it's just another distorted image and try to make it look like the training face.”

But that’s how AI is out there on the Internet, waiting to be shaped according to anybody’s will. “Every technology can be used with bad motivations, and it's impossible to stop that,” said Deepfakes. “The main difference is how easy it is to do that by everyone. I don't think it's a bad thing for more average people to engage in machine learning research.” What he indirectly means that a few years from now, any Tom, Dick and Harry will be able to extract revenge on anyone by simply using a bunch of computer codes to put a face of their classmate or colleague on someone else’s and defame publicly.