The only issue is while they are faster charging than traditional batteries, they have a shorter overall life. 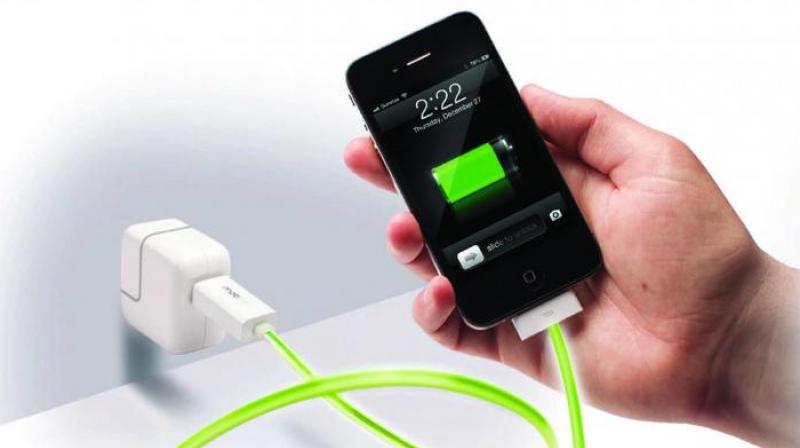 Whereas batteries can hold a large amount of energy they take hours to charge, supercapacitors hold less energy and charge in seconds.

Your battery could be about to last a lot longer, and charge a lot quicker.

Researchers have developed a new material which can be used to create batteries 1,000 to 10,000 times more powerful than today’s. They would also be safer, charge faster and would be better for the environment.

The material is a special kind of polymer which is used to create a ‘supercapacitor’ which stores a large amount of energy and charges very quickly. Whereas, batteries can hold a large amount of energy they take hours to charge, supercapacitors hold less energy and charge in seconds. Up to this point they have only been able to store miniscule amounts of energy. 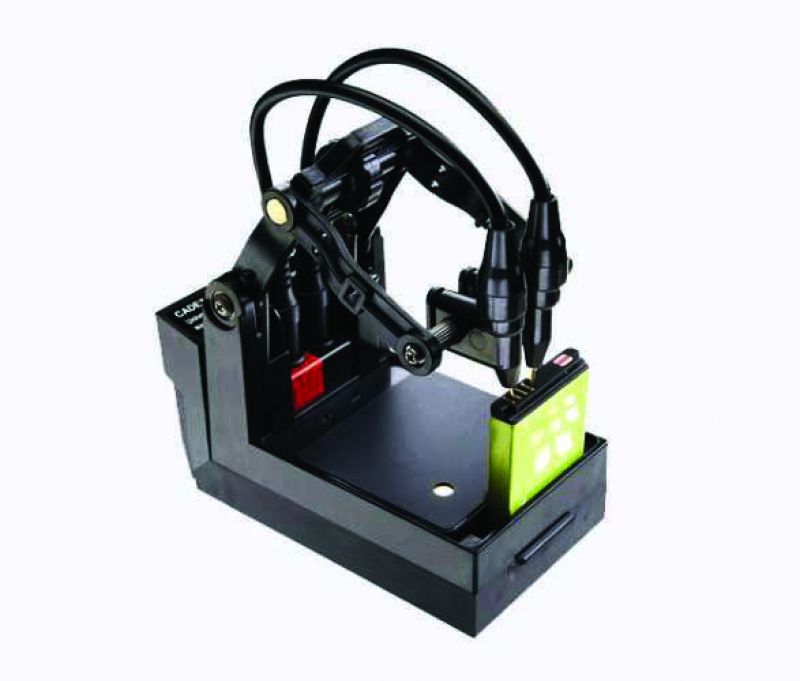 Dr Brendan Howlin of the University of Surrey said, “There is a global search for new energy storage technology and this new ultra-capacity supercapacitor has the potential to open the door to unimaginably exciting developments.”

The university is looking for commercial partners to create ultra-high-energy density storage devices and hope to have a prototype by spring next year. Elon Musk has previously predicted large capacity supercapacitors would be greatly useful in electric cars — you’d be able to refuel an electric car in minutes, if not seconds. He has said, “If I were to make a prediction, I’d think there’s a good chance that it is not batteries, but supercapacitors.”

In addition, the supercapacitors could be more effective in applying energy gained during braking and reapply it faster than traditional batteries. 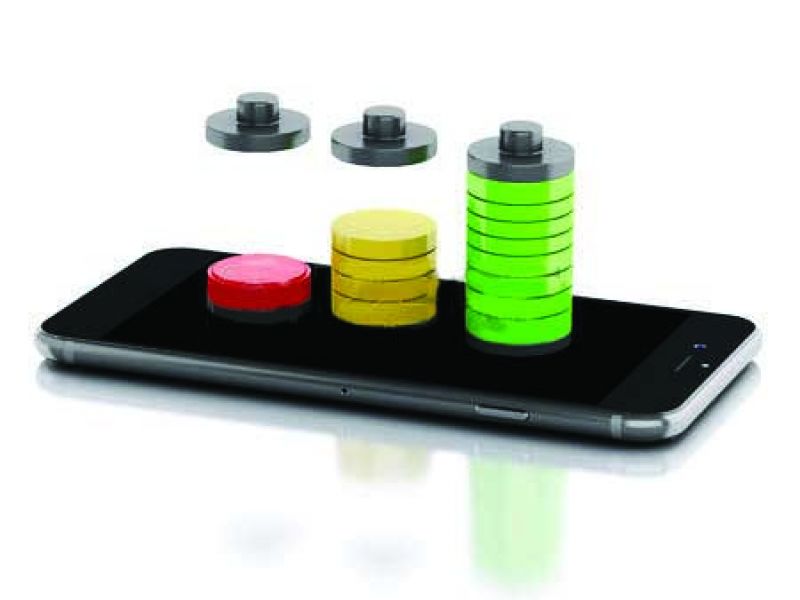 The only issue is while they are faster charging than traditional batteries, they have a shorter overall life — a fleet of buses in China already uses supercapacitors but requires frequent recharging every two or three stops. This polymer technology would extend that range to 20-30 stops, still recharging in a few seconds.

Dr Ian Hamerton, a reader in polymers and composite materials from the department of aerospace engineering at the University of Bristol, said, “While this research has potentially opened the route to very high density supercapacitors, these polymers have many other possible uses in which tough, flexible conducting materials are desirable, including bioelectronics, sensors, wearable electronics, and advanced optics. We believe that this is an extremely exciting and potentially game changing development.”
Source: www.indy100.com